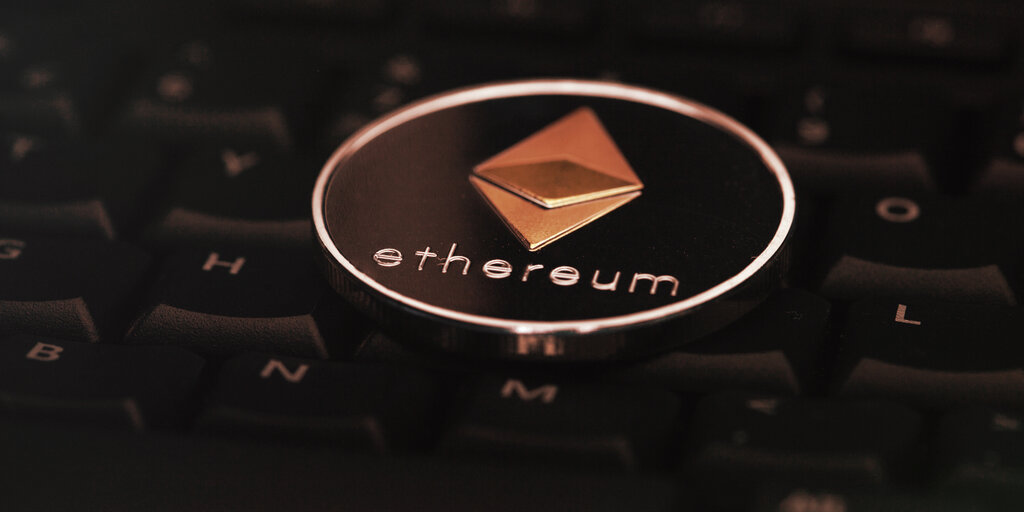 dYdX, an Ethereum-based decentralized exchange for margin, spot, and derivatives trading of various cryptocurrencies, has raised a Series C worth $65 million. The investment round was led by Paradigm, with several others participating, including past investors such as a16z, Polychain Capital, and Three Arrows Capital.

The Series C is a significant dollar increase from dYdX’s previous investment rounds, which were both worth $10 million. It’s a big boost in capital for a startup that is vying to attract users, deploy new features, and distinguish itself in an increasingly crowded field.

The raise follows the February release of dYdX’s layer 2 protocol (that is to say, a second layer built atop the Ethereum network) for “cross-margined” perpetual trading. Cross-margin enables traders to share their margin collateral across accounts, reducing the chance an individual trade defaults but also exposing the entirety of the user’s capital to possible liquidation. It’s one of the features that dYdX offers traders that sets its exchange apart from its competitors.

What is this layer 2 thing anyway?

Layer 2 involves building infrastructure on top of blockchains. The computation or “work” of an app is done off-chain then a fragment of the work is settled on-chain as proof. dYdX currently couples an off-chain order book “matching engine” with a non-custodial, on-chain settlement.

Built with its partner StarkWare and relying on its “scalability engine,” StarkEx, the decentralized exchange, also known as a “DEX,” now offers lower fees, negligible transaction costs in the form of gas, and lower minimums on trading.

According to the team, the funds will be used to further decentralize dYdX, add new assets and features for trading, and build a mobile app. dYdX will also use the cash to work with “infrastructure players” to help bridge the traditional finance and DeFi worlds.

DeFi, short for “decentralized finance,” is a term used to describe a collection of financial products that aim to allow users to lend, borrow, or trade cryptocurrencies without third-party intermediaries. The industry has grown from less than $1 billion to now more than $62 billion in a little over a year, according to data from DeFi Pulse.

Since dYdX’s layer 2 protocol launched in February, it has supported roughly $2.2 billion in cumulative volume from 11,000 “unique traders,” according to the exchange’s own figures. The protocol currently has 16 active markets and the team plans to add more.

dYdX, which notably doesn’t have its own governance token, solely makes money from trading fees. Per data from Dune Analytics, the exchange ranks tenth among DEXs by volume over the last seven days, but it carried less than 1% of the total volume of all DEXs over that period.

As Decrypt previously reported in January, dYdX, which helped pioneer perps, is betting on the contracts to help carry it up the DEX leaderboard.

Perpetual swaps or “perps” are contracts in which parties agree to trade an asset for a specific price, but unlike futures contracts, perps don’t have an expiry date. Hence, the price tends to be less volatile.

dYdX’s team believes decentralized perpetual swaps bring transparency to trading and “opens up” the possibility of trading assets non-native to Ethereum, such as Bitcoin, on the DEX.

But while dYdX aims to open access to “trustless” financial products, it currently prohibits US-based traders from accessing perpetual swaps, a product that it considers to be a “core component” of DeFi, due to regulatory limitations.