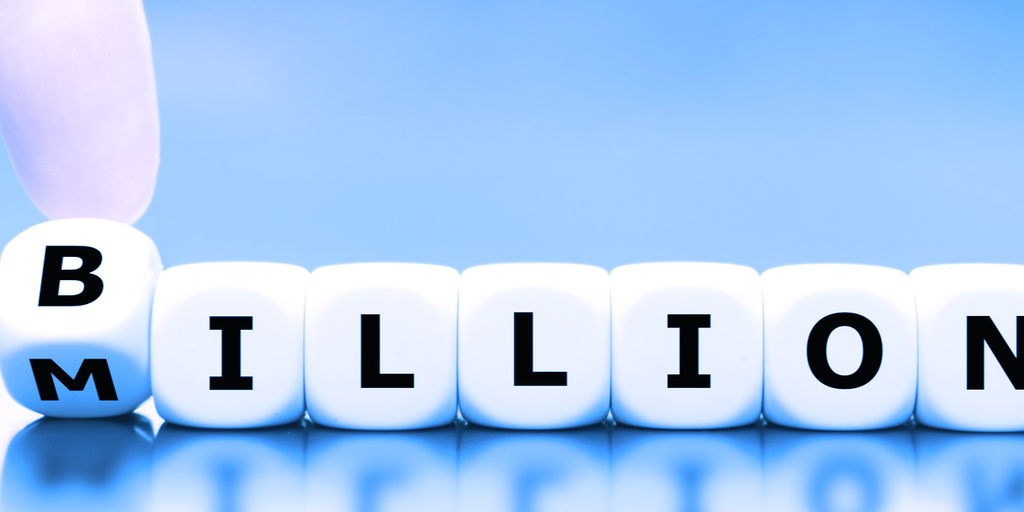 As those 400 tokens quickly became worth thousands of dollars, you could almost hear the collective smacking of thousands of heads, with everyone in crypto saying, “I should have been using Uniswap.”

Fast forward to this week and you’ll hear the same refrain from those who have been dragging their feet on adopting the Ethereum Name Service—a decentralized way of accessing the internet. ENS airdropped its own governance token to users on Monday, reaching a market capitalization of $586 million that same day. Yesterday, it hit $1 billion—and that’s just one of several positive metrics for the service. Individual ENS tokens are currently selling for just under $60, though the fledgling asset is still in an early period of price discovery.

You Can Now Use Your .com Domain to Send and Receive Ethereum

The Ethereum Name Service, or ENS, is the Web 3 version of the domain name system, a method for cataloging the internet and making it easily searchable for users. Unlike DNS, ENS boasts censorship resistance through its .eth domains, which can also be used as crypto addresses for sending and receiving Ethereum-based assets.

Anyone who had an ENS name by October 31 can receive the ENS governance tokens at any point until May 4, 2022, and become a member of the DAO. They then use their tokens to delegate power to another user, who will vote on their behalf on issues related to pricing, protocols and treasury usage. In short, it’s like a representative democracy.

Find products you love and use them

“In the last year or two, we’ve seen [an] explosion in innovation and experimentation with DAOs,” ENS Director of Operations Brantly Millegan told Decrypt. “ENS isn’t a DAO-experiment project, it’s a naming project, and we thought that DAOs had matured enough that we could trust one with key parameters of the ENS protocol.”

The token serves another, more basic purpose: continuing funding for the project. ENS founder Nick Johnson told Decrypt, “We survived on grants for a long while as we were building the platform and traction.”

Now it has that traction. According to data available on Dune Analytics, ENS set a record for new .eth name registrations on Tuesday with 7,057, more than double its previous high. Yesterday, it topped that record with 7,125, even though airdrop allocations were already cemented on October 31. But the moral here isn’t that we should turn into “airdrop farmers” who ape into protocols to strike it rich, tweeted Blockchain Capital’s Kinjal Shah. Instead, she wrote, “Find products you love and use them. The magic can continue if we don’t turn this into a predatory hunt.”