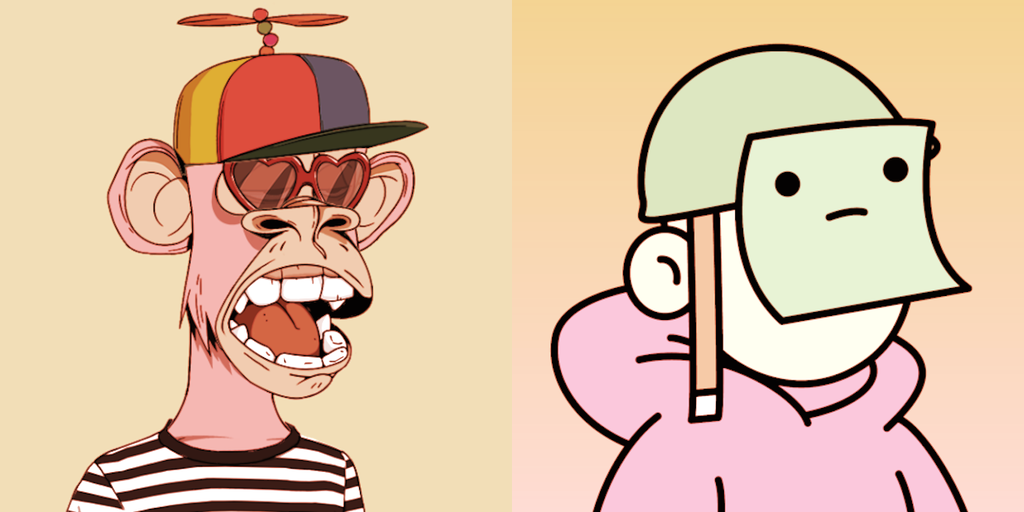 NFTs are generating billions of dollars’ worth of transactions each month lately. However, the latest sales data from top marketplaces and collections suggests that momentum within the Ethereum NFT market is still tapering down from the frenzied heights of August.

Leading peer-to-peer marketplace OpenSea is a primary example of the gradual decline in monthly trading volume. Ethereum trading volume on the platform dropped from $3.4 billion in August to $3 billion in September, per data from Dune Analytics, and then dipped down to nearly $2.64 billion in October—a 12% month-over-month decline each step of the way.

Granted, that decline came after a dramatic increase in trading volume on the platform, as OpenSea vaulted from about $329 million in July to that $3.4 billion figure in August. In other words, the decline has been much more gradual than the sudden late summer rise. All told, the wider NFT market skyrocketed to $10.67 billion in trading volume in Q3 2021, per DappRadar, up more than 700% from the Q2 2021 total. We don’t have a market-wide estimate for October’s NFT trading volume yet, but DappRadar’s month-by-month breakdown showed a previous drop from more than $5 billion in August to just over $4 billion in September.

August marked a sudden spike in trading volume across much of the NFT market, as popular collections like CryptoPunks and Art Blocks soared, Axie Infinity continued its torrid summer streak, and OpenSea hit a single-day record of nearly $323 million worth of ETH transactions. By contrast, OpenSea’s best single day in October had nearly $157 million in ETH volume.

Still, although many prominent Ethereum NFT collections haven’t maintained their peak levels from August, other marketplaces and collections saw increased volume from September to October. Also, new NFT projects are launching all the time.

Meanwhile, October saw the launch of many Ethereum profile picture NFT projects that put up strong secondary trading volume numbers, including the controversy-plagued MekaVerse with $148 million, Doodles with about $56 million, and MutantCats with nearly $51 million.

There are notable highlights outside of the Ethereum ecosystem, as well. The WAX blockchain has surged to new heights lately, including a new record of over $10 million of trading volume in a 24-hour span in late October, thanks to rising games like Farmers World and Farming Tales.

Meanwhile, the Flow-based NBA Top Shot doubled its trading volume, from $20 million in September to nearly $41 million in October, on the back of classic moment packs and the start of the new NBA season. However, NFT activity on Solana is down lately, with Solanalysis reporting $20.3 million in volume over the last seven days—a 35% week-over-week drop.