Ethereum Unlikely to Be ‘Ultimate Winner’ Over Bitcoin: Stan Druckenmiller 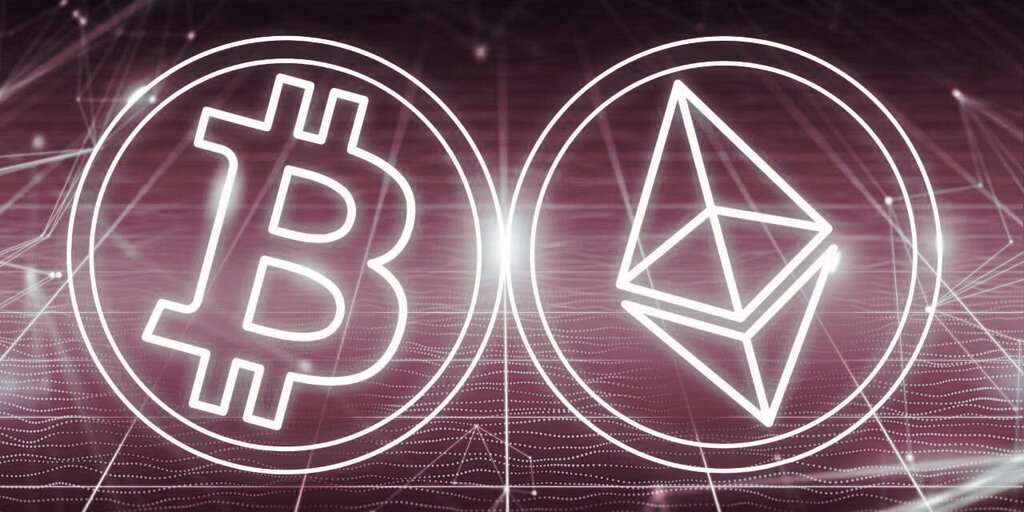 Billionaire investor Stanley Druckenmiller first made headlines in the crypto world last November when he revealed he had bought Bitcoin, and said his Bitcoin investment “will probably work better” than gold, “because it’s thinner, more illiquid and has a lot more beta to it.”

He’s not quite as bullish on Ethereum.

In an appearance on CNBC’s Squawk Box, Druckenmiller warned that the U.S. dollar could lose its reserve currency status and “all the unbelievable benefits that accrued from it” within the next 15 years.

If that happens, Druckenmiller argued, the dollar will most likely be replaced by “some kind of crypto-derived ledger system invented by some kids from MIT or Stanford”—but that contender will have to beat Bitcoin to the title.

“It’s going to be very hard to unseat Bitcoin as a store of value, because it’s got a 14-year brand, and there’s a finite supply,” the billionaire noted. “It’s just not probable in my mind that Ethereum is gonna be the ultimate winner.”

A solution that’s found its problem

Druckenmiller has argued that the U.S. Federal Reserve’s excessive stimulus initiatives are threatening the dollar’s status as the world’s reserve currency—and consequently reinforcing the value of Bitcoin.

“Five or six years ago, I said that crypto was a solution in search of a problem,” Druckenmiller said. “That’s why I didn’t play the first wave of crypto—we already have the dollar, so what do we need crypto for? Well, the problem has clearly been identified, it’s [chairman of the U.S. Federal Reserve] Jerome Powell and the rest of the world’s central bankers.”

Mark Cuban: Ethereum Will ‘Disrupt the F— Out Of’ Big Software Companies

Druckenmiller added that he can’t remember any period in history when monetary and fiscal policies were so “out of step” with the actual economic conditions as they are today. And while the economy has been accelerating lately, “we’re still acting like we’re in a black hole,” he added.

As a result of this massive influx of liquidity in financial markets, numerous assets such as cryptocurrencies have surged over the past year, resulting in “a raging mania in all assets.”

“A monkey could make money in this market. I have no doubt that we are in a raging mania in all assets. I also have no doubt that I don’t have a clue when that’s going to end,” said Druckenmiller, noting that he will be “surprised if we’re not out of the stock market by the end of the year, just because the bubbles can’t last that long.”

2021-05-12
Previous Post: Hungary to Cut Tax on Crypto Profits in Half, Down to 15%
Next Post: Chasing the DeFi hype and ‘apeing’ in yield farms with crypto personality Matthias Mende