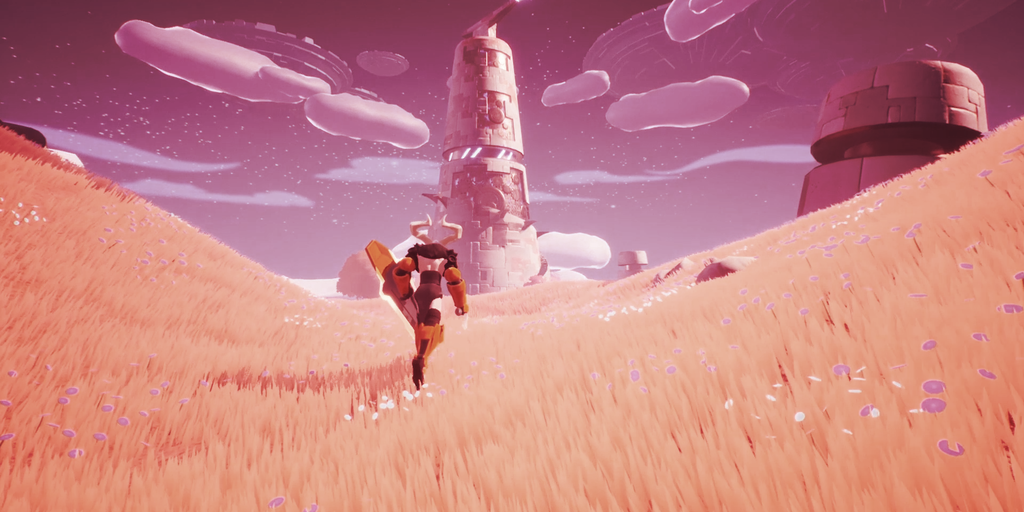 This year’s non-fungible token (NFT) market boom has been headlined by the sale of original artwork, NBA video highlights, and other digital odds and ends, but in-game NFT items in blockchain-driven games have also surged in value and attention. Ethereum-based games like Axie Infinity, The Sandbox, and Sorare have been some of the biggest beneficiaries to date.

Now, an upstart game development studio anchored by industry veterans aims to make a big splash in the crypto gaming market—a “Big Time” splash, if you will. The startup’s name is Big Time Studios and its first game is Big Time, an Ethereum-based, PC online role-playing adventure that lets players battle together and amass valuable loot and rewards.

Big Time will launch into early access in early 2022, and as VentureBeat reports, the fantasy role-player begins “at a school at the end of time” run by Albert Einstein. Players will quest together through time and historical battles as they seek adventure and rare NFT items. The items will be purely cosmetic in nature, rather than impacting or benefiting gameplay in any potential “pay-to-win” manner.

Big Time Studios has big-time cash riding behind the endeavor, too. The team has raised a $10.3 million Series A funding round led by FBG Capital, with participation from Digital Currency Group, OKEx Blockdream Ventures, Ashton Kutcher’s Sound Ventures, Alameda Research, and more. Additionally, the startup is currently closing an $11 million fund to invest in other firms that tap into its technology and platform.

The 25-person team is staffed with veterans of the traditional game industry who have worked at giants like Epic Games, Electronic Arts, and Riot Games, and contributed to such hit franchises as Fortnite, Call of Duty, League of Legends, and Gears of War.

However, Big Time Studios is led by someone who has experience in the crypto games scene. CEO Ari Meilich helped spearhead NFT-driven gaming as a co-founder of Decentraland, an Ethereum-based open-world sandbox experience. He departed after the game went under the governance of a decentralized autonomous organization (DAO), but remains an advisor.

One key difference with Big Time Studios’ approach to NFT-driven gaming is a simplified and potentially user-friendlier approach to asset custody and management. Rather than let players manage their own NFTs and remain responsible for their safe-keeping, Meilich told VentureBeat that Big Time will host wallets and hold onto their assets in an off-chain custody system. Players will be able to bring assets on-chain into the game as desired.

“There’s no more risk of people losing their private key,” Meilich said, “which is a problem that I’ve encountered repeatedly with Decentraland, where people will spend hundreds or thousands of dollars, and they will be very upset because they lost the private key. And there was really nothing we could do on our end to help.”

That’s a big shift compared to most crypto games, but having users be hands-off may allow them to reap the benefits of an in-game economy without the potential roadblocks and hazards of handling one-of-a-kind digital assets in external wallets. According to the report, Big Time Studios is open to building in the capability to allow users to withdraw in-game assets to their own wallets, but only if significant demand surfaces.

2021-05-12
Previous Post: Vitalik Buterin donates $1 billion in Shiba Inu to India’s COVID fight
Next Post: Bitcoin Can Be a ‘Highly Speculative’ Instrument According to the SEC