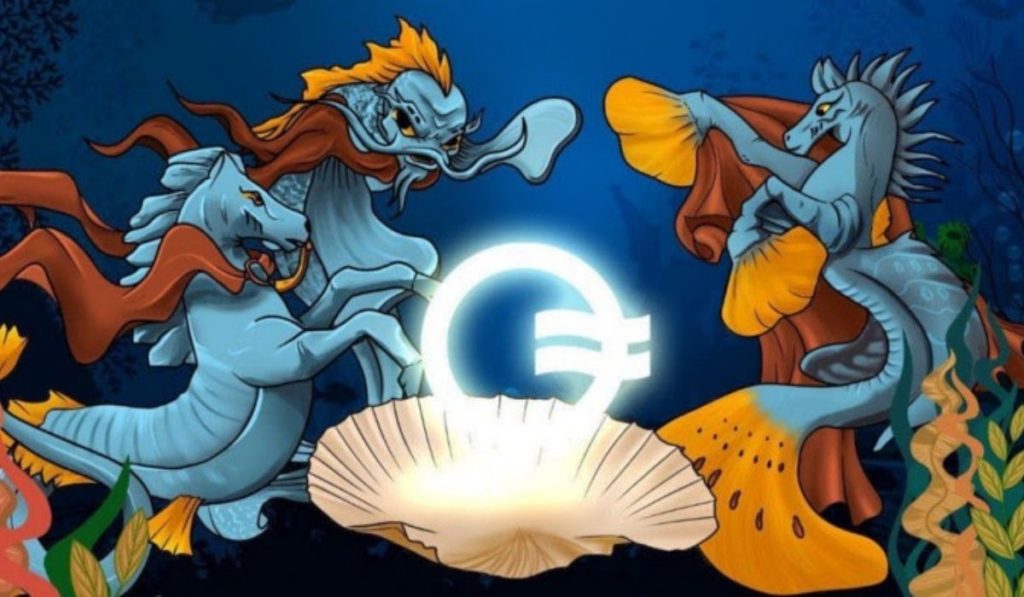 OpenOcean Finance, a full Full market exchange aggregator, has announced successful funding from private investors. In a statement, the company said the funds will be used to further develop the OpenOcean ecosystem to boost the cryptocurrency industry.

The project has been involved in prior fundings that have enabled it to grow exponentially in the past few months. Cryptocurrency exchange Binance is one of the main supporters that was involved in the prior $2 million funding round.

Despite being less than two years old in the crypto industry, OpenOcean has grown to the ranks of the top decentralized exchanges according to Dappradar metrics. Notably, OpenOcean has a reported volume of $336.22 million with a balance of $1.04 billion, thus ranked second behind Uniswap.

OpenOcean seeks to bring together centralized exchanges and also decentralized exchanges in order to offer crypto users the best prices to trade and swap their coins in a decentralized platform. The aggregator has partnered with several digital wallets to enable users to access its full aggregated market seamlessly. Having secured funds to develop the required infrastructure, OpenOcean can now proceed with the initial roadmap in 2021.

According to the company’s roadmap, OpenOcean developers have put in place a roadmap to guide them up until the third quarter of 2023.

OpenOcean has a native token dubbed OOE that is currently in the process of being distributed among the community members. “The project is currently engaged in an airdrop of 1% of its OOE tokens to early users. It is also planning to distribute 34% of the total OOE supply through liquidity mining rewards over the next five years, with pools in various public chains aggregated on OpenOcean, including Ethereum, Binance Smart Chain, Ontology, and Tron,”.

There are several advantages that come with holding OOE tokens in the OpenOcean protocol. One, OOE token holders can participate in the protocol governance. Besides, they are entitled to gas subsidies and also be used as collateral for lending in the Defi ecosystem.

As the cryptocurrency industry grows exponentially fueled by the increased demand from institutional investors among retail traders, the need for professional services is significantly needed, where OpenOcen is coming to fill.