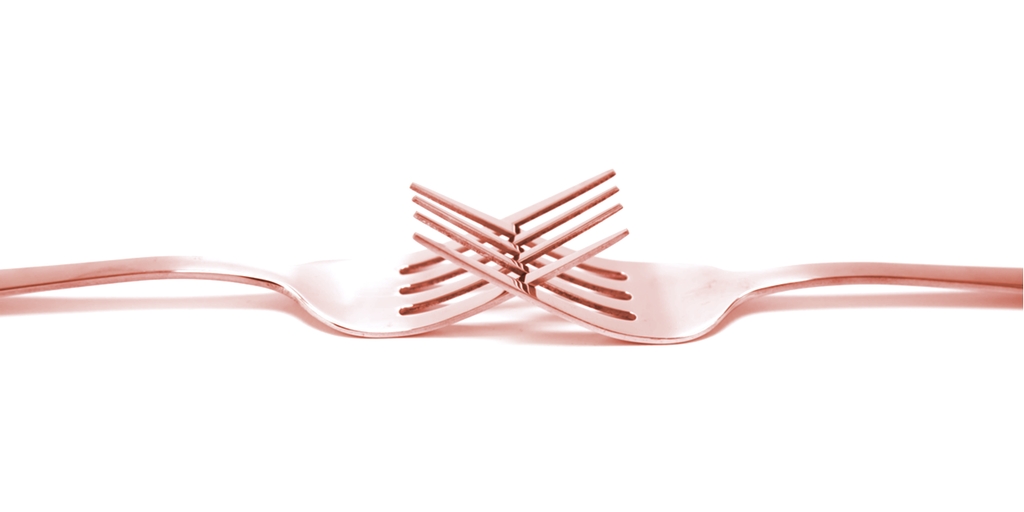 Two Ethereum-based protocols, Keep Network and NuCypher, are getting upgrades—into a single network.

Last week, token holders in the projects voted to merge the protocols, according to an announcement yesterday. Though other projects have collaborated before, such as Yearn Finance and SushiSwap, NuCypher has called this the “first ever decentralized, on-chain network hard merge.”

As its name suggests, NuCypher is all about cryptography. In this case, it’s a way of allowing people to manage who gets access to encrypted data sent over the Ethereum blockchain and when. Keep Network, meanwhile, bills itself as “Ethereum’s first private computer.” Similar to NuCypher, it’s focused on how private data is encrypted, sent, and stored by applications on the Ethereum network.

Since both are layer-2 solutions dealing with privacy infrastructure, those involved in each protocol began broaching a merger in March. Token holders pushed it forward via governance proposals while conversations took place via multiple channels, including open calls and on Discord.

But how does that work exactly? What happens as KEEP and NU give way to KEANU? (Yes, as in Reeves.)

There’s a total supply of nearly 3.9 billion NU tokens and a max supply of 1 billion KEEP. But the new token will have a supply of 10 billion, with that number to inflate at a rate set by a new decentralization autonomous organization (DAO). KEaNU DAO, composed of all token holders, will be responsible for making decisions about the platform’s direction.

We are proud to announce that the KEANU rc0 proposal has passed in both the Keep and @NuCypher communities. With high levels of community support, we can move toward implementation.

We are excited to see what we can build together!

To get the new token, holders of either will have to wrap them in a smart contract. In goes KEEP and NU…and out comes what’s currently being called “T.” Current KEEP holders get 45% of those 10 billion T tokens, NU holders get 45%, and the DAO gets to determine how to appropriate the remaining 10%.

Theoretically, no one has to give up their tokens. The Keep proposal compared it to upgrading iPhone software: “Anyone with that software is welcome to stay on the old version.”

It’s doubtful that most people will want to keep NU or KEEP, however.

“Since T will be the token used in the upgraded network, I don’t think there’s many reasons for holders not to upgrade, especially since it’s possible to downgrade back to the underlying in the unlikely event something goes wrong,” NuCypher co-founder MacLane Wilkison told Decrypt.

That will be an important consideration for token holders who have their KEEP and/or NU on an exchange instead of staking it on the platform, where the locked tokens can generate more tokens while helping secure the network. Coinbase announced just yesterday that it would begin listing KEEP, helping the price to double in price in less than a week. It now sits at just under $0.50. Coinbase began listing NU in December.