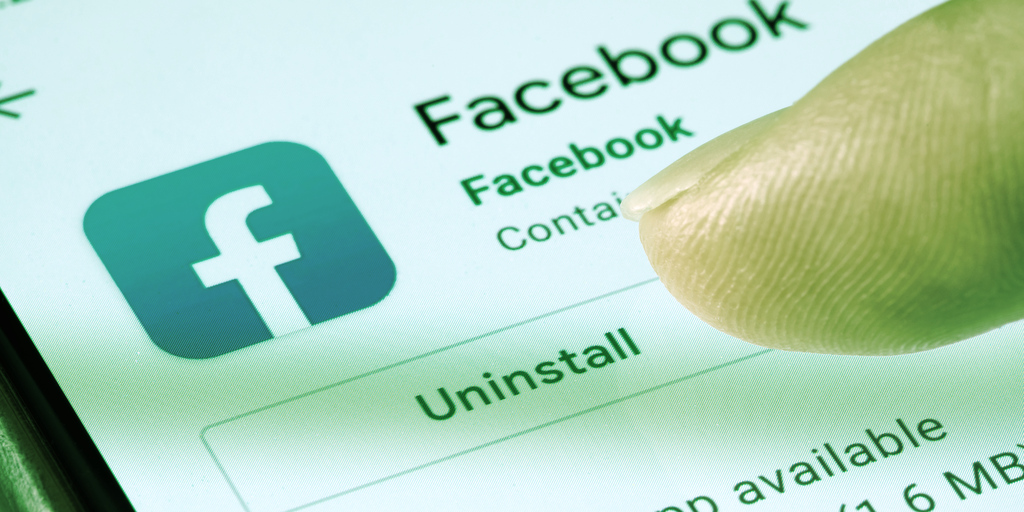 Frank McCourt, the former owner of the Los Angeles Dodgers, is trying to rebuild social media through an initiative called Project Liberty. Amidst a social media environment that is dominated by a few—very powerful—players like Facebook, McCourt is concerned about the disproportionate power those companies wield.

“We live under constant surveillance, and what’s happening with this massive accumulation of wealth and power in the hands of a few, that’s incredibly destabilizing,” McCourt said. He added that this even threatens capitalism itself because capitalism “needs to have some form of fairness in it in order to survive.”

What is Project Liberty?

Project Liberty would rely on blockchain technology to construct what is called the “Decentralized Social Networking Protocol,” or the DSNP.

In a decentralized social media environment such as this, no single company would have exclusive access to a person’s data. Instead, that data would exist on a publicly accessible ledger, much like many cryptocurrency transactions are publicly available on their respective blockchains.

The DSNP would mark a significant departure from the current world of social media, where users inevitably place their trust in companies like Facebook to store their data—giving them a huge advantage over competitors.

McCourt has approached Braxton Woodham, co-founder of meal delivery service Sun Basket, to help him build the DSNP. “I just thought we were talking about our daydreams, I didn’t think it was something we’d actually do,” Woodham said.

McCourt has hired Woodham to build the DSNP and has committed $75 million to an institute in Georgetown University in Washington D.C. and Sciences Po in Paris. The remaining $25 million is aimed at incentivizing entrepreneurs to get involved in the construction of the DSNP.

McCourt’s Project Liberty is not the first time blockchain and decentralized technology have been pushed to create a social media alternative.

One such example is Voice, which claims to put a stop to invasive algorithms that control users’ social media experience.

Mastodon, a community-owned social networking site, operates as a “network of thousands of communities operated by different organizations and individuals.” Mastodon does not accept donations from external investment.

A third example is Peepeth, which runs on the Ethereum network and was inspired by the proliferation of fake news amidst the 2016 U.S. presidential election. Peepeth does not optimize for advertising and instead insists on social media as a force for good.