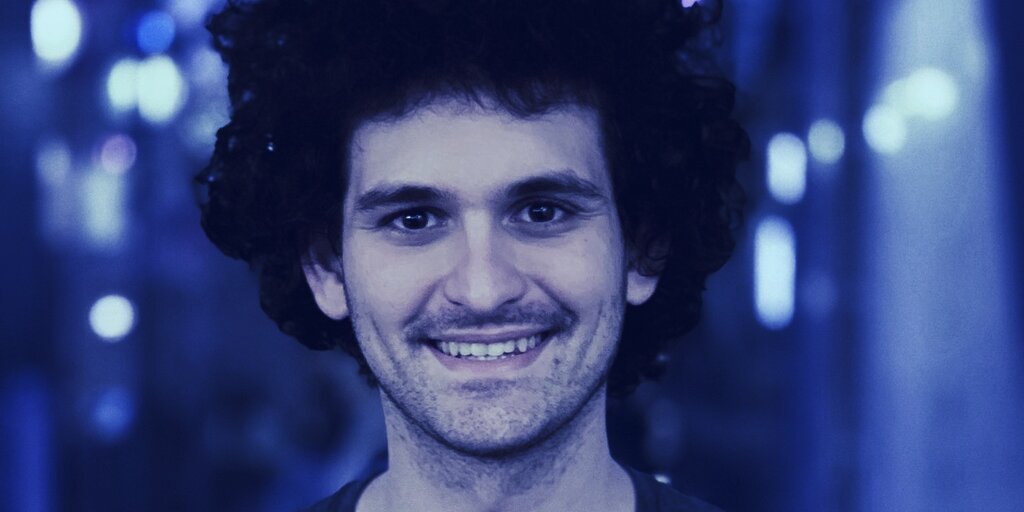 Speaking in a virtual appearance at this year’s Solana Breakpoint conference in Lisbon, Portugal, Bankman-Fried pointed out that the number of such people is, “very, very small. And I think Tom Brady is one of them. Gisele is one of them.”

Star NFL quarterback Brady and his wife, businesswoman and model Gisele Bündchen, are both investors in FTX; in June, Brady enthusiastically addressed his role as a brand ambassador for the exchange, declaring that he wanted to be a “pioneer” in crypto.

FTX has been on an aggressive publicity drive in recent months, recruiting ambassadors such as Brady, Bündchen and NBA star Steph Curry, and acquiring naming rights to the Miami Heat NBA franchise.

Beyond FTX’s high-profile partnerships, Bankman-Fried also addressed the growing crypto gaming space, telling the audience that the intersection of crypto and gaming “is going to be massive.”

This, of course, was music to the audience’s ears in Lisbon, given that the Solana ecosystem has already pivoted heavily towards gaming and esports.

Unsurprisingly, crypto regulation remains a key topic in Lisbon, as it does throughout most of the crypto world.

Bankman-Fried was asked how FTX and FTX.US is handling the U.S. approach to regulating the industry—an approach which has previously been described as “regulation by enforcement.”

Tom Brady: ‘I Want to be a Pioneer’ in Crypto

The CEO said the exchange was currently focused on two things. First, licenses; he noted that he was “investigating other potential licensing operations with the CTFC, the SEC, and others as well.”

Second, FTX is focused on “education and conversation” about what crypto regulations could look like, Bankman-Fried said. “There are a number of gaps right now, and the SEC and others have been quick to point out the clear lack of a markets regulator, or some spot markets in crypto,” he said.

“Another is the lack of oversight of the collateralization of stablecoins,” Bankman-Fried added.

Lastly, he said that FTX has been having conversations with regulators about a future regulatory framework that could “help the industry grow safely.”