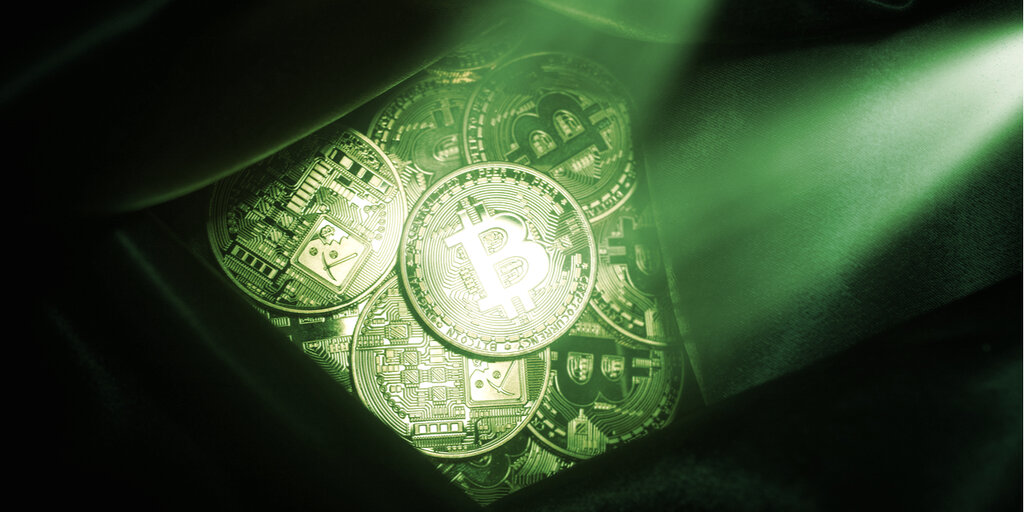 As Bitcoin prices have swelled, so too has the chorus of critics who claim Satoshi’s invention is an environmental disaster due to the huge amounts of energy it takes to run the network. Now, a Canadian alternative asset manager is offering a creative solution to the problem.

On Monday, Toronto-based Ninepoint Partners announced that its Bitcoin exchange-traded fund (ETF) will come with carbon offsets. Most significantly, the offsets are not simply an option for green-minded investors, but will cover all of the Bitcoin the fund acquires and be paid for by existing management fees.

“Doing this at a fund level is a new concept. We hope it will be a model for the industry,” said Alex Tapscott, a Ninepoint executive who is also co-author of a popular book on blockchain technology.

According to Tapscott, the way this works in practice will involve Ninepoint working with two firms, CarbonX and the Crypto Carbon Ratings Institute, to assess the environmental footprint of the fund’s Bitcoin purchases. CarbonX, which partners with various companies that have similar initiatives, will also help Ninepoint pay for and carry out carbon offsetting initiatives.

Tapscott declined to reveal how much the carbon offsets will cost, only saying they would be a “significant” portion of Ninepoint’s management fee, which is 0.7%.

Carbon offsets are a well-established concept that entail paying for activities like planting trees or subsidizing clean appliances in developing countries. In theory, paying for such activities can negate the negative environmental impact of a company’s operations. Groups like Greenpeace, however, claim these schemes are not effective because they don’t oblige companies to stop emitting carbon in the first place, while other critics say they are primarily a PR stunt.

But whatever the merits, Ninepoint’s initiative is notable because it explicitly acknowledges Bitcoin’s energy impact. This is likely to appeal to both retail and corporate investors who are increasingly concerned about the environment and are reluctant to put their money in “dirty” industries like oil and coal.

The initiative could also have an outsize impact given that ETFs are poised to account for a large share of overall Bitcoin holdings. Ninepoint, which manages around $320 million worth of Bitcoin and relies on crypto giant Galaxy to hold it, is one of several ETFs to launch in Canada in recent months.

For now, Canada is the only country in North America to allow crypto ETFs but regulators are expected to give a green light to them in the US before long—a step that is expected to see the likes of Grayscale, which controls over $50 billion of crypto assets, convert from a trust to an ETF structure. If Grayscale were to bundle carbon offsets with any future Bitcoin ETF, the environmental benefits could be significant.

Ninepoint’s new program comes at a time when the debate over Bitcoin’s energy use has been heating up. Last month, the fintech giant Square published a white paper suggesting Bitcoin could have a positive impact on the environment by accelerating a push toward renewables—a claim that faced skepticism from others, including banking giant Citi. Meanwhile, the co-founder of rival network Ripple recently called on Bitcoin to take the radical, and likely impossible, step of moving away from its energy-intensive proof-of-work system.

Tapscott, meanwhile, argues that the environmental complaints about Bitcoin have been overstated, but that action is still needed.

“Bitcoin is greener energy than most people think since half comes from renewables,” he said. “But half is still a big number.”