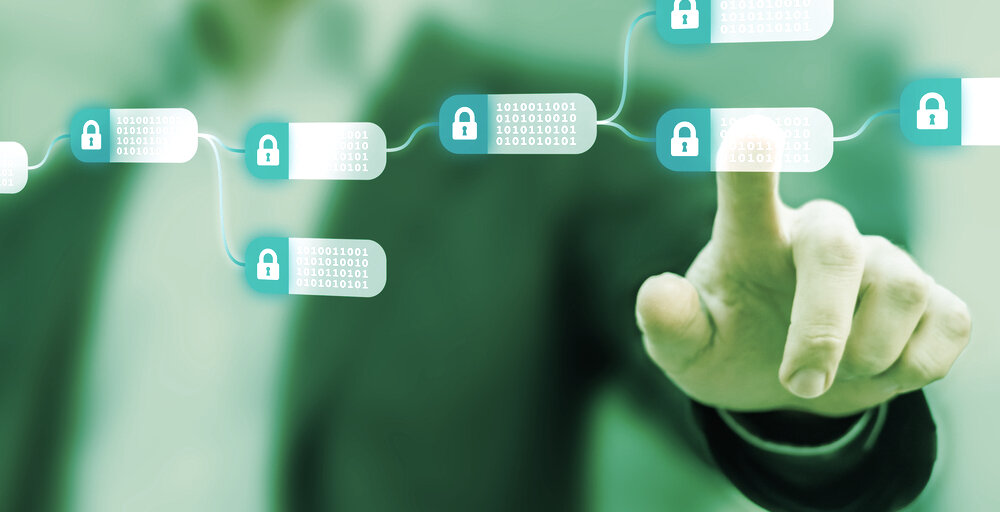 Hiro, formerly known as Blockstack, announced last week that its Stacks token (STX) is no longer a security, and as such, Hiro will stop filing annual reports to the SEC.

“Today, Hiro Systems PBC filed its 2020 annual report with the SEC,” Hiro CEO Muneeb Ali wrote in a blog post. “We expect this to be our last annual report filing, marking the end of a nearly two-year journey since Hiro’s SEC-qualified offering of Stacks tokens (STX) in July 2019.”

Hiro (formerly Blockstack PBC) has filed a 2020 annual report with the SEC.

We expect this to be our last annual filing, as we no longer treat Stacks (STX) as US securities.

This concludes a two-year journey; we anticipate filing an exit report.

When asked by Decrypt, Ali declined to comment as to whether or not the company has discussed the legal status of STX tokens with the SEC.

Blockstack made waves in the crypto industry in 2019 when it completed the first SEC-approved token sale, raising more than $23 million. But in the time since, some in the industry have wondered whether holding the SEC’s hand was worth it, as some other projects that didn’t play by the rules succeeded anyway.

Hiro first announced in December that it would no longer be treating Stacks tokens as securities once the company’s Stacks 2.0 blockchain launched in January. But now the company has made it official with the SEC.

Previously, Stacks were treated as a security “out of an abundance of caution,” the company says. Now the company believes it has made good on its promise to decentralize the Stacks ecosystem, because the broader Stacks ecosystem has no central governing authority behind it.

“If Hiro disappears, can the rest of the ecosystem function, or is there really a reliance on this company?” Ali said in conversation with Decrypt, adding that the ecosystem can indeed function without Hiro.

Ali and Hiro are basing their argument on the Howey Test, the litmus test the SEC uses to determine whether a token represents a security.

The Howey Test and securities law

The Howey Test refers to a 1946 U.S. Supreme Court case involving shares in a citrus grove.

Under the Howey Test, an investment contract exists if there is an investment made “in a common enterprise with an expectation of profit derived from the efforts of others.” as former SEC official William Hinman explained at a Yahoo Finance event in 2o18. In the case of token sales, the investment is also marketed with “the promise that the assets will be cultivated in a way that will cause them to grow in value, to be sold later at a profit,”

Thus a central question of the Howey Test is determining whether one company or entity could reasonably be identified as the driver of potential financial returns.

Without the presence of this centralized entity, the transacted good is not considered a security. As Hiro believes it has decentralized the Stacks ecosystem, that centralized managerial role is absent, and so it has concluded Stacks are no longer securities.

“We’re proud of our regulatory path and hope that it can serve as a model for others seeking to innovate in the crypto industry,” Ali added.

Looking to the future

STX tokens finally started trading in the U.S. in January.

OKCoin, a US-based crypto exchange, listed STX that month. Ali tells Decrypt that OKCoin “takes regulations quite seriously,” and “went ahead and listed STX on their own.”

Since the launch of the Stacks 2.0 blockchain, Ali doesn’t tend to spend much time working with exchanges. “Hiro now focuses on developer tools for Stacks,” he says, “and we don’t deal with exchanges.”

You can hear more from Muneeb Ali on stage at the Ethereal Virtual Summit on Thursday, May 6.