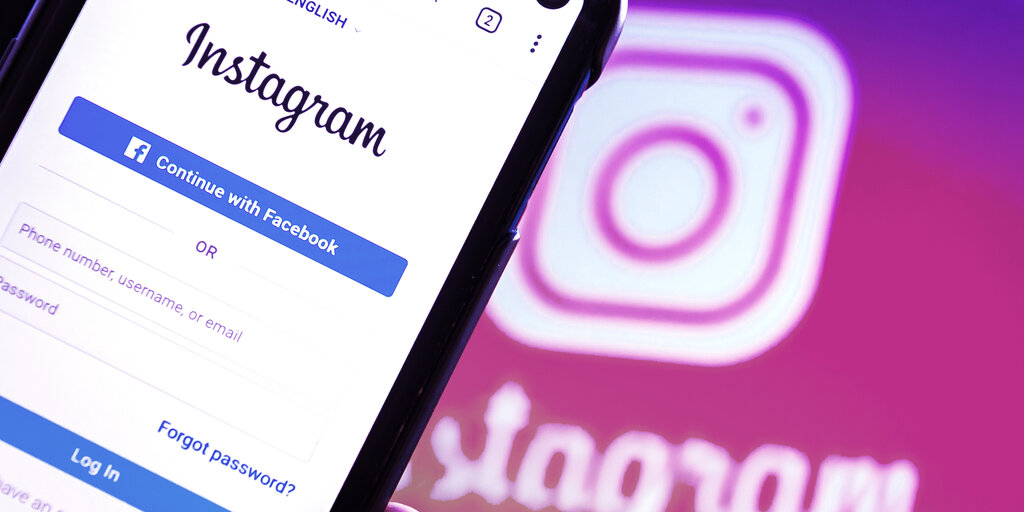 Instagram is hosting an event for non-fungible token (NFT) creators as part of “Creator’s Week,” which will run for three days between June 8 and June 10.

The event is designed to help creators grow their following and, ultimately, make more money from their platforms. “They have told us they need more information on how to do that, not just from us, but from other creators,” said Charles Porch, Instagram’s VP of global partnerships.

About 5,000 creators from the United States are expected to attend, but Instagram plans to have global programming events taking place virtually, too.

Creator’s Week is the latest in a long line of high-profile moments for the NFT industry. The cryptographically unique tokens can be linked to content such as images and music, creating scarcity for digital artifacts. With NFT sales hitting $200 billion in the first quarter of 2021, a slew of record-breaking NFT art sales have grabbed headlines, including an auction of digital artist Beeple’s work for $69 million at Christie’s.

The NFT boom has seen some of the world’s biggest names across pop culture and sport have embraced the technology. They include celebrities such as Snoop Dogg, Paris Hilton, and Post Malone, alongside sports stars like the NFL’s Tom Brady and Rob Gronkowski, and UFC heavyweight champion Francis Ngannou. The Golden State Warriors—one of the NBA’s most popular franchises—has released an NFT series celebrating the best moments in team history.

IRS Commissioner Concerned NFTs May Be Used for Tax Evasion

Despite this immense growth, some artists and compliance experts have expressed reservations about the NFT sector. Because most NFTs are minted on proof of work blockchain Ethereum, some artists have voiced concerns about the environmental impact of the technology. Others have pointed to the possibility of NFTs exacerbating the art world’s existing issues with money laundering.