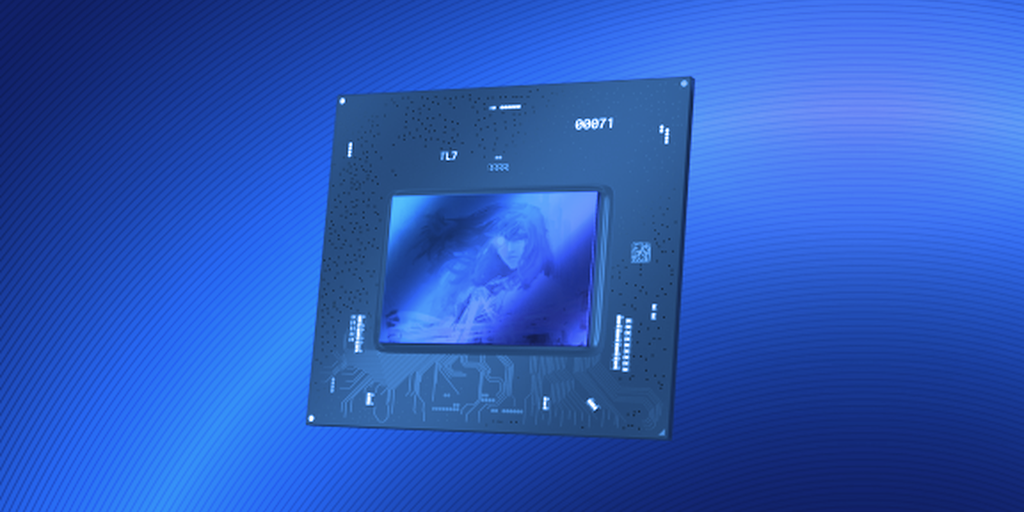 Intel has revealed that its forthcoming line of graphics cards won’t include software or hardware restrictions on cryptocurrency mining.

Speaking in a roundtable discussion with Gadgets360, Intel VP and GM of Client Graphics Products and Solutions, Roger Chandler said that that the company’s forthcoming line of Arc graphics cards, codenamed “Alchemist,” will not include “software lockouts and things of that nature.”

“We’re not designing this product or building any features at this point that specifically target miners,” Chandler said. “As far as actions we’re taking to avoid or lock them out, it’s a product that will be in the market and people will be able to buy it.”

He added that, “It’s not a priority for us,” while noting that, “we are designing Intel Arc and the Alchemist family of products as gamer-first and creator-first.”

Intel is just one GPU manufacturer wrestling with the question of how to balance its competing customer bases. The traditional market for graphics cards—PC gamers—has been upended by the arrival of crypto miners, who use the GPUs to mine cryptocurrencies such as Ethereum (Bitcoin miners have long since switched to dedicated ASIC hardware for mining).

Rival GPU manufacturer Nvidia has attempted to restrict crypto mining using its hardware, introducing hash rate limiters that throttle the ability of the cards to be used for mining. In May 2021, Nvidia announced that its latest line of GeForce graphics cards would be “less desirable for miners,” and reiterated that “GeForce is for gaming.”

But, not wanting to alienate the emerging market of crypto miners, Nvidia has also released a dedicated crypto mining product, the CMP. Following a bumper Q1, which saw the company raise its revenue estimates for the CMP from an expected $50 million to $150 million, its predictions proved somewhat over-optimistic; its Q2 takings from the CMP line fell $134 million short of its projections.

AMD, meanwhile, has taken a similar tack to Intel, stating that it wouldn’t block Ethereum mining on its GPUs, and arguing that crypto mining is a relatively small part of its business.

It may prove to be a moot point in the long run; with Ethereum switching from a mining-based proof of work consensus mechanism to proof of stake with the Ethereum 2.0 upgrade, GPU mining could well become a thing of the past.

2021-10-13
Previous Post: Bitcoin is primed to be heading to its $64,000 high. Here’s why.
Next Post: Australia Eyes New Criminal Offenses, Tougher Penalties for Ransomware Attackers