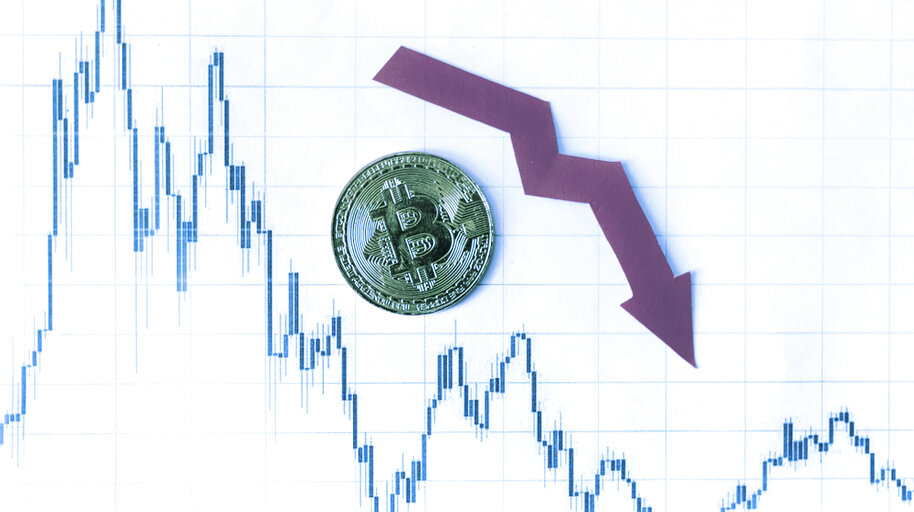 An exchange-traded fund (ETF) that shorts the price of Bitcoin futures contracts might soon be available on Wall Street.

Direxion Shares ETF Trust, an ETF issuer, yesterday applied to the SEC for an ETF that would bet on the price of the biggest cryptocurrency going down—aptly named the “Bear ETF.”

An ETF is a popular investment tool traded on a stock exchange that lets people buy shares that represent a particular asset, sector, commodity, or security.

The first-ever U.S. Bitcoin-related ETF, ProShares’ Bitcoin Strategy ETF, started trading on the New York Stock Exchange last week. The futures ETF, which lets investors buy and sell shares that represent contracts betting on the price of Bitcoin, was hugely popular: it traded almost $1 billion in shares on its first day, which nearly broke the record for a debuting ETF.

Now a number of investment companies are hoping to follow suit and are applying to the SEC for similar cryptocurrency-related ETF products. The SEC is expected to approve a number of future ETFs in the coming weeks—though not a spot-based product that directly tracks the price of the asset itself.

But the Direxion Shares Bear ETF would be unique because investors would be rewarded if the price of Bitcoin dips. “It was only a matter of time in our opinion before one of these was filed,” Bloomberg ETF research analyst James Seyfarrt told Decrypt.

“It will reset every single day and perform the exact opposite of Bitcoin over time,” he added. “So, essentially, if Bitcoin goes up 5% in one trading day, this ETF will return -5%. And vice versa.”

A Bitcoin-related ETF that shorts the price of Bitcoin already exists in Canada—where there are several crypto ETFs. The Betapro Inverse Bitcoin ETF, started trading in April on the Toronto Stock Exchange. The product was launched for those who think “Bitcoin is overdue for a correction.”

2021-10-27
Previous Post: WWE Ties Up With Fox Entertainment to Go Big on NFTs
Next Post: PlanetWatch Announces Listing of PLANETS Token on Bitmart