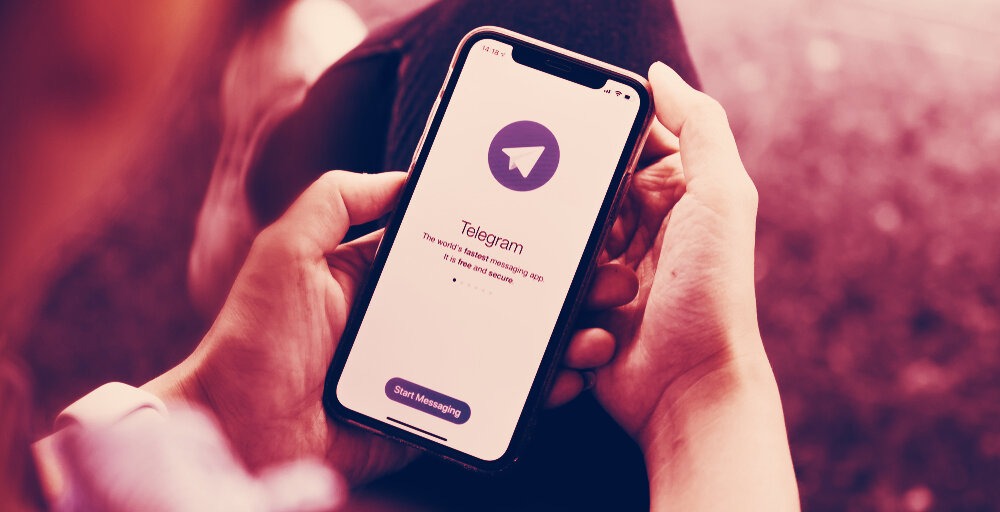 The Internal Services Revenue (IRS) has got its eye on Bitcoin. And when it comes to financial crime, there’s one thing it is closely watching: Telegram.

According to the IRS, secretive chats on Telegram, a privacy-preserving chat app that end-to-end encrypts users’ messages, are right now one the most worrying things for law enforcement officials.

The IRS is these days paying much closer attention to crypto crime—and the wider crypto market in general. President Joe Biden’s administration last month unveiled a new tax plan that would force businesses that conduct cryptocurrency transfers of $10,000 or more to report these dealings to the IRS.

Janczewski, who in 2018 helped bust a massive child-porn site by examining Bitcoin transactions, said he was less worried about potentially illegal activity on standard exchanges or even coin swap protocols such as ShapeShift, which was the center of a Wall Street Journal money laundering investigation in 2018.

“I don’t think, personally, that these [types of exchanges] are as big of a threat as these P2P exchanges—traders based in China that are nested in other exchanges,” he said. He added that there is often a “network of people that want to convert crypto into fiat.”

Such groups work very similar to the popular market place, LocalBitcoins.com, which advertises lists of offers to buy or sell Bitcoin or other cryptos. If it looks attractive, you simply message the buyer/seller and the deal is done. And no middleman takes a cut, which is the case with an exchange—such as Coinbase, Kraken, or Binance.

Art Has a Money Laundering Problem. NFTs Could Make It Worse

Known as over-the-counter (OTC) trades, there are plenty of groups like these on Telegram. Many are secretive, but if you know where to look, they can be easy to access. Decrypt found offers to buy crypto worth $150,000 within minutes on the app. (It’s worth noting that users conducting trades on the app are not necessarily criminals—many just value privacy or are looking for good deals.)

Janczewski said that quite often, buyers will be based in China, or other countries with access to exchanges with more relaxed know-your-customer (KYC) regulations. Illicit funds can then move through exchanges, and be converted to fiat bit by bit, or vice versa.

Huge amounts of money can be moved around: Janczewski made reference to a case last year where two Chinese nationals allegedly laundered $105.5 million in stolen cryptocurrency for the North Korean government. The funds were allegedly disbursed into Chinese bank accounts, iTunes gift cards, and made use of at least one US-based exchange.

Ironically, criminals who often deal in Bitcoin may end up in the most trouble. This is because Bitcoin, contrary to popular belief, is a transparent cryptocurrency network and transactions are relatively straightforward to track on the blockchain. That makes criminal activity associated with Bitcoin easy to follow for law enforcement, as recently highlighted by The New York Times.