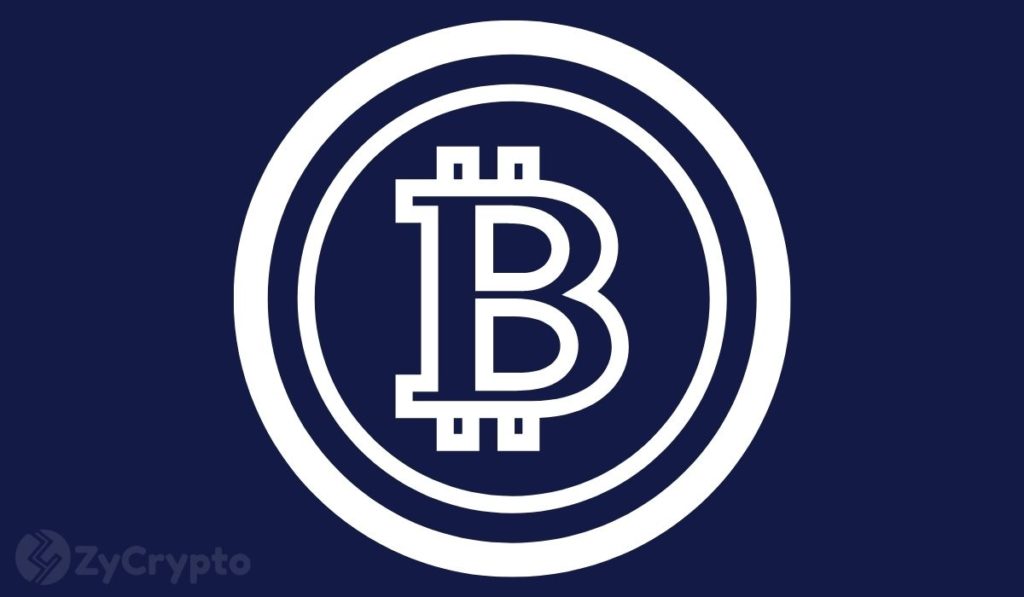 I have written elsewhere about cults and the ways in which some cults offer group members genuine hope. This is not a deluded, Jim Jones type of hope; no, this is a hope based on reality.

Based on reality, you say. Aren’t all cults, by their very definition, built on a foundation of deluded thoughts and nefarious ideologies?

Well, firstly, it’s important to clarify the following: when discussing cults, I’m talking about “benign” cults, like Apple and Tesla. Devoted members of such cults tend to be harmless individuals, most of whom pose no threat to society. Wait, though, isn’t it a stretch to class Apple and Tesla customers as cult members? Not exactly. After all, a cult is basically a system of veneration and devotion, often religious in nature, directed towards a particular figure or object.

Have you ever watched the unveiling of a new iPhone? How about a Tesla launch? If not, think Mega Church preaching meets Burning Man. Then, there’s the deification of Elon Musk. The worship of Steve Jobs. And to a far lesser extent, Tim Cook.

From a mechanical perspective, the average Tesla leaves a lot to be desired. According to the latest Consumer Reports Vehicle Reliability Study, Tesla’s Model Y comes with poorly fitting body panels and a rear hatch that fails to close properly. The Model X and Model S, meanwhile, have a host of electrical issues.

What about iPhones? Well, for one thing, they cost way too much. Yes, they look cool, but their levels of functionality are not commensurate with the prices being demanded.

Members of both cults, it seems, are paying too much for too little. The same can be said for Starbucks lovers, IKEA enthusiasts, and Harley Davidson aficionados.

However, the same cannot be said for Bitcoin devotees. With the recent surge in the price of Bitcoin, many argue that this is only the beginning for the crypto giant. Bitcoin appears to be an appreciating asset, unlike any of the aforementioned products.

Furthermore, it acts as a hedge against monetary inflation. Most importantly, it offers the very real possibility of financial liberation from the tyrannies of banks. Now, with an increasing number of traditional financial institutions buying Bitcoin (rather than holding onto cash), the sky appears to be the limit.

For the first time in history, I argue, we have a cult that offers solutions to real-world problems. Most importantly, unlike Apple and Tesla, Bitcoin offers value for money. Go ahead, drink the Kool-Aid. It tastes damn good.