It Would Be Foolish For The US Government To Ban Bitcoin, SEC’s Hester Peirce Says 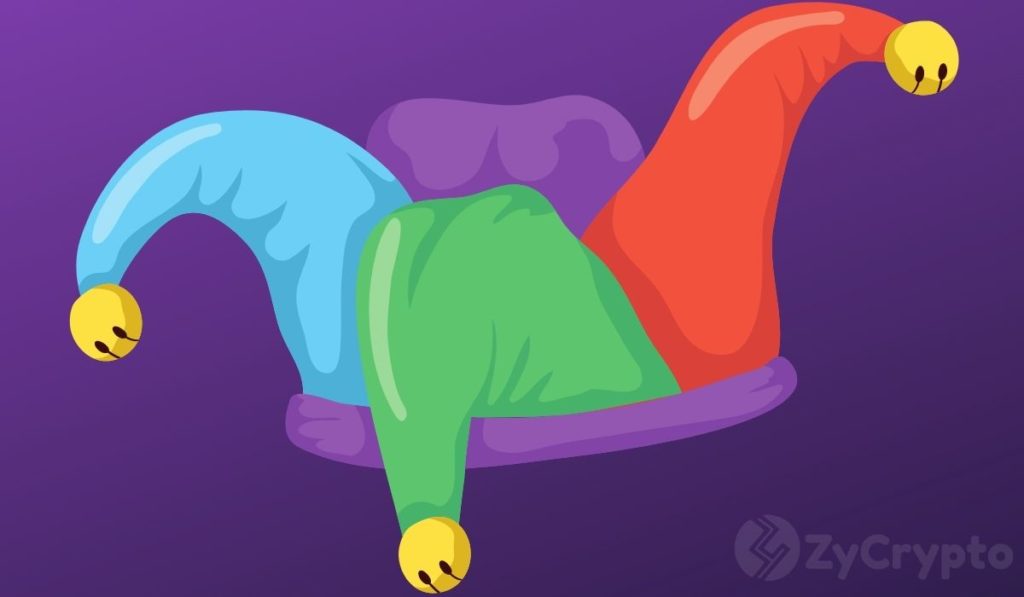 “Crypto Mom” Hester Peirce has recently spoken out against the U.S government, as conversations centered around the possibility of the government implementing a ban heightens.

Speaking on the ‘MarketWatch Investing in Cryptocurrency event series‘,

“I think we were past that point very early on because you’d have to shut down the internet. I don’t see how you [the U.S government] could ban it. You could certainly make the effort and say it is not allowed here, but people would still be able to do [use] it. So I think that it would be a foolish thing for the government to try to do that.” She said.

Of course, this wouldn’t be easy, Dalio noted, as he explains that gold, the metallic store of value that is currently loved by many, and often compared to Bitcoin also faced the same fate years ago. The bone of contention, which makes sense to a lot of other Bitcoiners is that Bitcoin could pose a threat to the USD when it begins to outperform it in the coming years. Theoretically, expecting Bitcoin to overtake the USD is a valid argument, as inflation is already forcing U.S residents to shelter their wealth elsewhere.

Tyler Winklevoss, one of the Winklevoss twins who recently made it to Forbes list as one of Crypto’s top billionaires, refuses to accept that Bitcoin could be banned by the U.S government. His standpoint is pretty simple: the SEC has already crossed its T’s and dotted its I’s. As such, Bitcoin has passed the “testing and consideration stage,” and is now fit to function without any barriers in the country.

Michael Saylor, the head of MicroStrategy, who also joined the list of top 10 Forbes Crypto-billionaires, is quite convinced that Bitcoin is simply too big to get banned. This school of thought is not uncommon in the Crypto-Community. Surely with big players like Elon Musk buying a large chunk of the asset, it is not inaccurate to suggest that institutional hands have in some way created a safety net for the asset.