Jack Dorsey’s ‘The B Word’ to Educate Institutions About Bitcoin 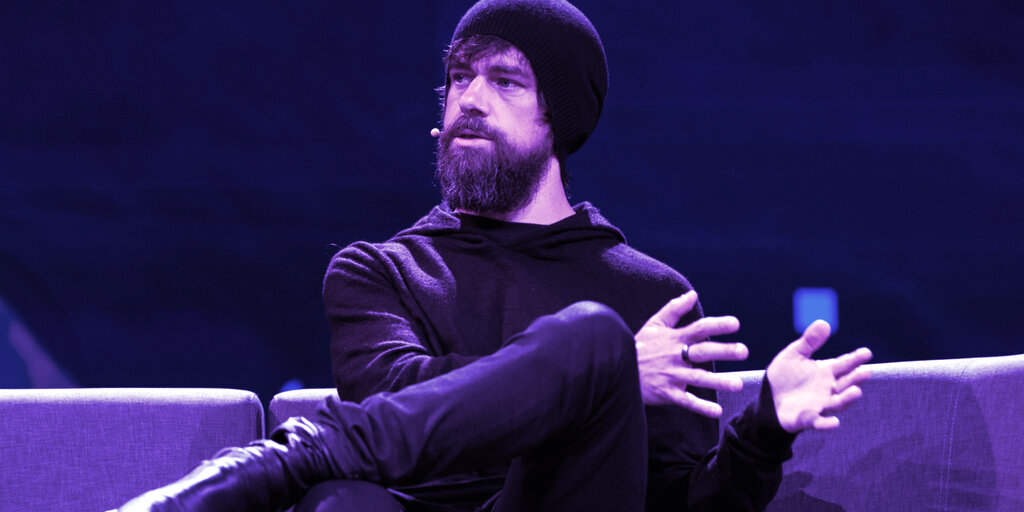 Twitter and Square CEO Jack Dorsey recently said that it’s his mission in life to spread adoption and promote awareness of Bitcoin. The latest step in the process? Launching an online conference designed to educate institutions about the leading cryptocurrency.

The B Word is the name of the initiative, and it will go live on July 21 with an online conference featuring Dorsey and other notable speakers. Square is co-sponsoring the event along with investment firms ARK Invest and Paradigm, as well as the Crypto Council for Innovation.

Along with Dorsey, the online conference will feature ARK Invest founder, CEO, and CIO Cathie Wood, as well as Blockstream co-founder and CEO Adam Back and noted Bitcoin developer John Newbery. It will also include Michael Morell, former acting and deputy director of the CIA and current senior counsel of Beacon Global Strategies.

According to the official website, The B Word “aims to demystify and destigmatize mainstream narratives about Bitcoin, explain how institutions can and should embrace it, and raise awareness around areas of the network that need support.” Along with the conference, The B Word will provide a library of resources for institutions considering using Bitcoin.

The #bitcoin development community above all else.

As more companies and institutions get into the mix, we all want to help protect and spread what makes #bitcoin open development so perfect.

This day is focused on education and actions to do just that.https://t.co/5pxX1LIVVA

The conference will include five tracks designed to inform participants on various aspects of the Bitcoin ecosystem: Demystifying Bitcoin, Supporting the Developer Ecosystem, Securing the Bitcoin Network, Regulating Bitcoin, and Preserving the Bitcoin Ethos. Amidst all of that will be a live panel featuring Dorsey, Wood, and other speakers, moderated by Square Crypto’s Steve Lee.

“The Bitcoin developer community above all else,” Dorsey tweeted today alongside the announcement. “As more companies and institutions get into the mix, we all want to help protect and spread what makes Bitcoin open development so perfect. This day is focused on education and actions to do just that.”

Jack Dorsey Is All In on Bitcoin: Ethereum, Dogecoin and Other Coins ‘Don’t Factor In at All’

Dorsey, who continually buys Bitcoin, donates to Bitcoin-related efforts, and called the Bitcoin whitepaper “poetry,” recently appeared at the Bitcoin 2021 conference to detail his increasingly Bitcoin-centric worldview. “I don’t think there’s anything more important in my lifetime to work on,” he said, adding that other cryptocurrencies “don’t factor in at all” in his view.