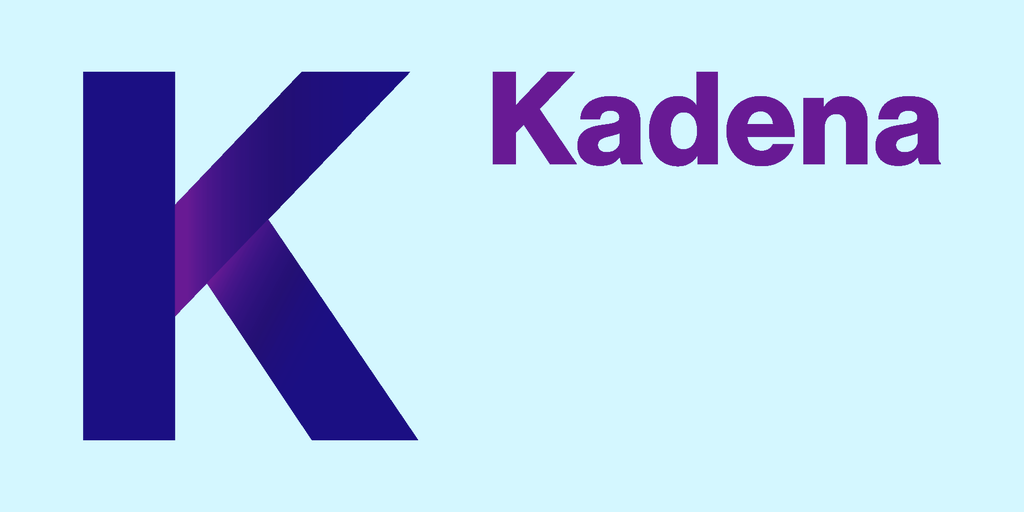 In the space of 10 hours since setting a new record, Kadena has suffered a near 10% pullback and currently trades at a price of $17.10.

Chances are you might not have heard of Kadena. It is, after all, the 64th largest cryptocurrency by market capitalization, but this particular Brooklyn-based crypto project has high ambitions.

A central component of Kadena is the company’s private chain “Kuro”, a public chain, and an open-source smart contract language called “Pact” that enables anyone with a rudimentary understanding of programming to draft their own smart contracts.

Kadena claims it is more affordable and scalable than its competitors. Sure, there’s no end to blockchain projects claiming to be “the next Ethereum” with cheaper gas fees and faster transaction processing speeds–Solana has been doing great this week and it boasts about 50,000 transactions per second on Ethereum’s 14 TPS–but Kadena promises much more.

Kadena claims to be able to handle a staggering 480,000 TPS thanks to its use of “braided chains”. The Kadena blockchain combines 20 sub-chains to support the transactions on its main chain, thus increasing the blockchain’s hash rate by a factor of twenty.

Kadena’s has plans to hard fork and establish blockchains with up to 100 sub-chains working in parallel in the near future. It may not be as popular as Cardano, Ethereum and Polkadot, but it certainly is a speed demon.