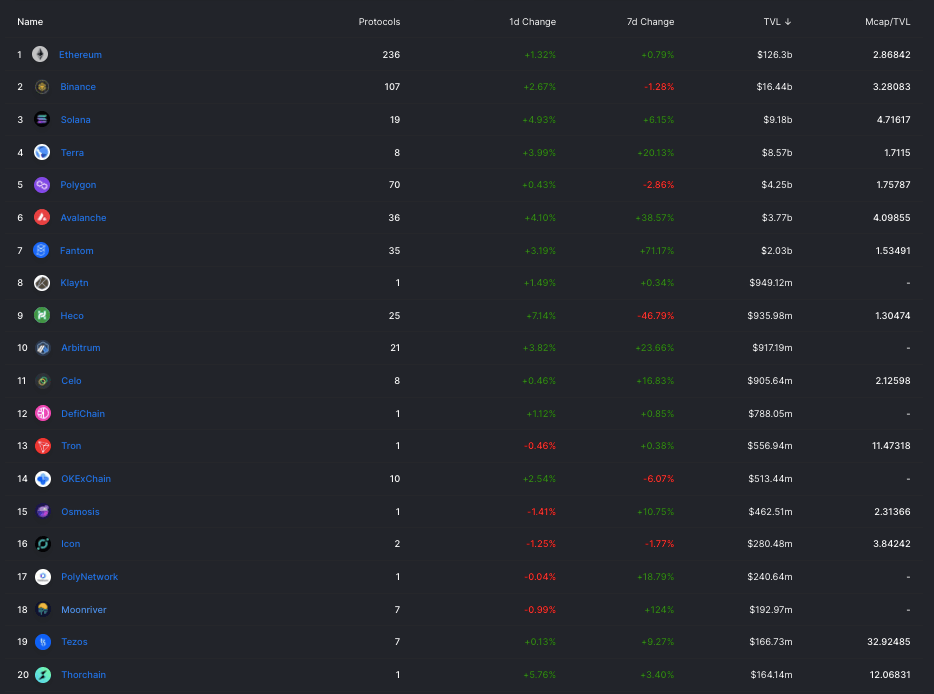 Earlier in this month, the Moonriver team

The Moonriver Smart Contract Platform, an Ethereum-compatible smart contract platform, is still one of the most successful projects to launch on Kusama. According to the latest data, the Moonriver Network is inching close to 2 million transactions—an incredible feat for a network that launched on August 31st.

The platform’s 41,000 on-chain holders are responsible for the exponential growth in the number of transactions. According to the latest data, Moonriver users have so far staked over 846,000 MOVR tokens, currently worth around $250 million.

Moonriver has also seen the total value locked (TVL) in the protocol increase significantly in the past 10 days—the platform currently has over $192 million in TVL. It’s important to note that staked assets on Moonbeam are a different metric than TVL, meaning that almost $450 million has been poured into the project in aggregate.

All before $SUSHI, $CREAM and other #DeFi partners have launched.

According to data from DeFi Llama, Moonriver is the 18th largest chain by total value locked. The chain has seen a 124% increase in TVL in the past 7 days, ranking higher than Tezos’ $166 million TVL.

Earlier in this month, the Moonriver team published a technical update, noting that there were close to 100,000 wallet addresses on the network.

“Over 650 ERC20 tokens have been created, and there are DeFi protocols with over $100M in TVL already operating on the network. At one point there were over 5000tx in the pending pool and we are at 100K+ tx per day at this point,” the team wrote on September 16th.