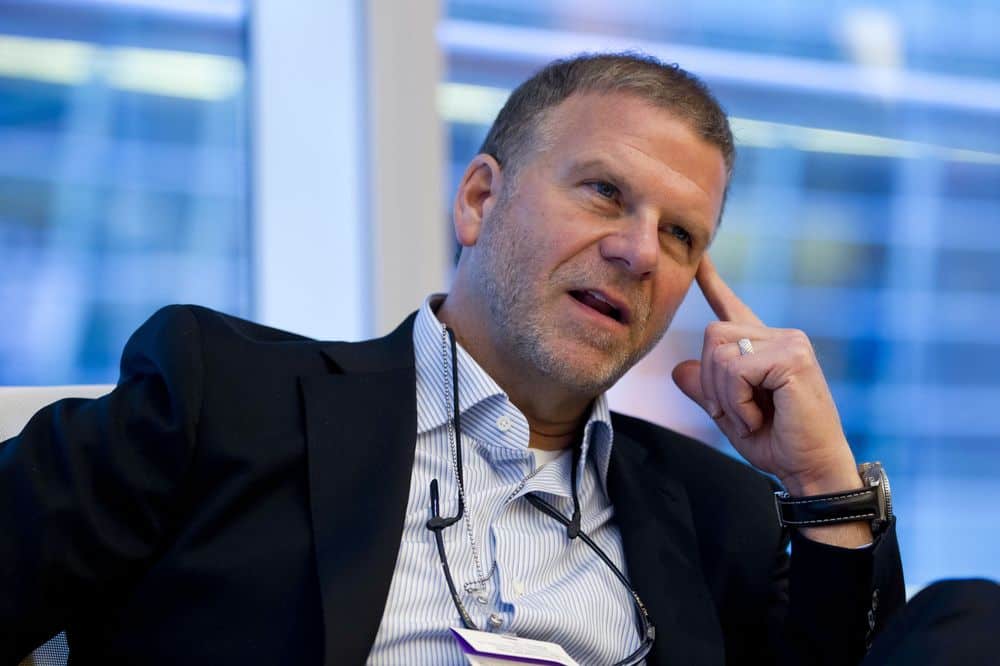 The number of companies and organizations accepting bitcoin and other crypto assets as payment instruments continues to grow. The latest coming from the US are from the food industry – Muscle Maker Grill and numerous chain restaurants operated by one parent company – Landry’s.

Founded in 1980, Landry’s Inc. is privately-owned multi-brand dining, hospitality, entertainment, and gaming corporation operating multiple smaller companies. During a recent CNBC interview, the Chairman and CEO, Tilman Fertitta, announced that most of the restaurant chain’s brands will start to accept BTC payments soon.

“We’ll have it, probably, within all of our restaurant brands – or 80% to 90% – in the next 90 days, where you don’t have to use a Mastercard or Visa or American Express anymore. You can use bitcoin or other digital currencies.”

The BTC adoption would start with some locations of Mastro’s, while other company brands like Morton’s The Steakhouse and Bubba Gump Shrimp Co will follow suit later.

Fertitta, whose NBA team, the Houston Rockets, also accepts bitcoin payments, outlined the simplicity of crypto transactions and added they are “here to stay.”

“This is where it is, and it’s inevitable that this was going to happen.” – the billionaire added.

“The acceptance of bitcoin is a natural progression for companies looking to stay relevant. Millennials are in search of healthy food, giving them the ability to pay with a cryptocurrency makes it even easier to eat healthy.” – commented Muscle Maker’s CEO, Michael Roper.

Apart from food purchases, users can employ the primary cryptocurrency to buy properties. Argentine’s giant e-commerce marketplace, Mercado Libre, announced earlier this week that it had listed numerous apartments, houses, townhouses, lots, land, and other properties in Buenos Aires, Santa Fe, and Cordoba that can be bought with bitcoin.

The statement touched upon the growing role of digital assets in the region. Furthermore, Mercado Libre hosted a webinar in which it educated viewers on how they can best employ cryptocurrencies.

With the aforementioned food chains and Mercado Libre, the number of BTC accepting organizations keeps increasing. CryptoPotato recently listed numerous such companies that allow their customers to buy products and services with bitcoin or other digital assets.