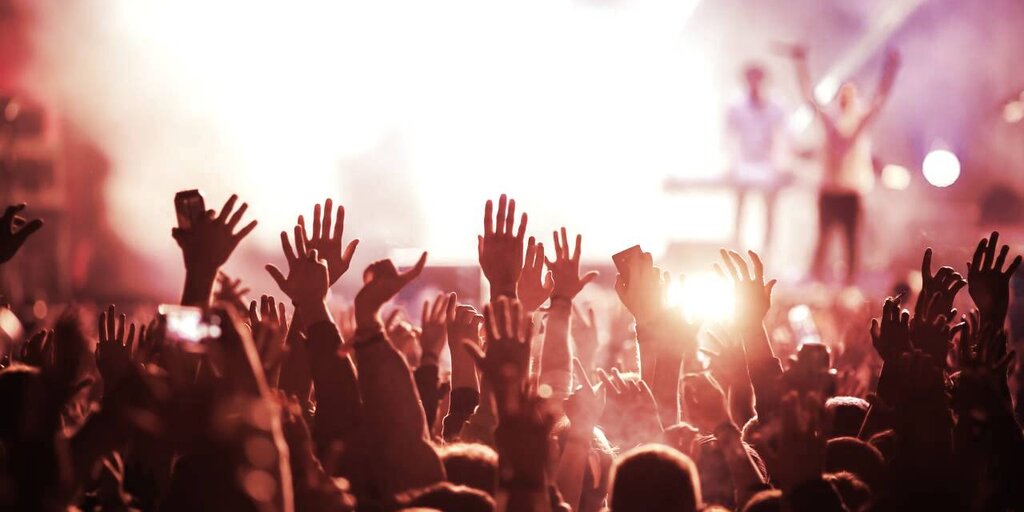 Live Nation is exploring the possibility of turning “magic moments” from concerts into NFTs.

During the company’s quarterly earnings call last week, Live Nation CEO Michael Rapino spent much of the time allocated to questions discussing his outlook on blockchain tech and the promise of non-fungible tokens (NFTs).

“We’ve all learned from Top Shots at the NBA,” said Rapino. “We envision Live Nation with the marketplace and looking at some of its concert moments as magic moments that we could mint and attach to our ongoing ticket festivals and special moments.”

Rapino also added that Live Nation was “deep in exploration” about the promise of NFTs. “We have a great team that’s been working on this and working with the Mark Cubans of the world and others who are smart in this space,” Rapino said, adding that he thinks Live Nation will come out with an interesting NFT concert angle in the future.

“We think it’s a great way for us to engage with our fans,” Rapino said.

His excitement over NFTs also applies to Ticketmaster, a subsidiary of Live Nation Entertainment Inc. In fact, Ticketmaster is already working on how it can incorporate NFTs into tickets.

“They’re working already with sports teams and festivals and everyone else about how they can layer an NFT on a ticket,” Rapino said, adding, “You can mint a ticket and mint an NFT right on top of a Ticketmaster platform and deliver it how you want.”

Ticketmaster could then—according to Rapino—sell those NFTs and bridge them with whatever NFT marketplace a customer is using, like OpenSea.

It’s not surprising that Live Nation is considering jumping on the NFT bandwagon. With over $2 billion sales in Q1 of 2021, the demand for NFTs has surged. The cryptographically-unique tokens can be associated with content such as artwork and music, lending scarcity to digital media.

Meanwhile, others are already exploring the potential of blockchain for ticketing. Mark Cuban, crypto enthusiast and owner of the NBA franchise Dallas Mavericks, recently announced that the franchise is considering utilizing blockchain tech to sell tickets for games.

The music industry is also dabbling with NFT tickets; earlier this year, rock band Kings of Leon released their latest album as an NFT, with one edition including an actual concert ticket alongside perks such as front-row seats for life.

2021-05-10
Previous Post: Elon Musk-owned SpaceX gets paid in Dogecoin for new mission
Next Post: Institutional Investors Are Behind Ethereum’s Surge Above $4,000: Analyst