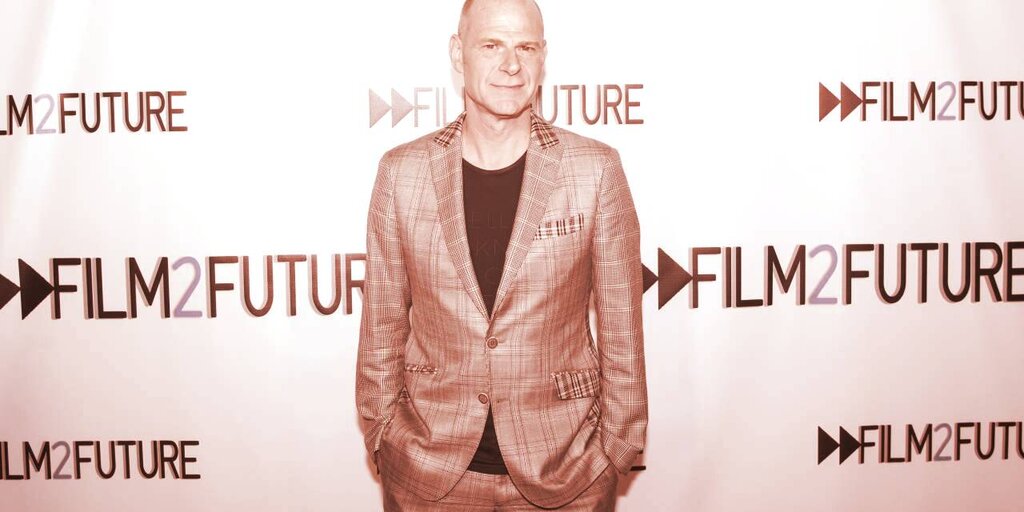 Musician Tom Holkenborg, aka Junkie XL, is auctioning off a non-fungible token (NFT) that will provide the lucky winner with a “Soundtrack Of Your Life.”

Holkenborg, who has composed the scores to films including Mad Max: Fury Road and Zack Snyder’s Justice League, will create a unique 20+ minute “personalized audio odyssey” for the auction winner, based on an interview with the winner.

Holkenborg said that he’s curious to experiment with blockchain and its transparent and decentralized approach in a press release accompanying the announcement. “Beneath the hype, it still feels quite punk rock and DIY, and I believe that major possibilities exist within the Blockchain to help empower creators,” he said. “I thought the Soundtrack Of Your Life was my chance to add something different and make something totally unique,” the composer added.

The “Soundtrack Of Your Life” NFT will be auctioned off on AmplifyX, an NFT platform built on the Tezos blockchain, with bidding commencing on June 16 at noon EST.

It will form part of a collection of work put up for sale by Holkenborg, including his first original non-film-related work since 2012, the single “Despite All That Was.” It will also include three audio-visual artworks from the musician alongside visual artist Space Renders (Juan Piana).

Holkenborg conceded that “I’m certainly not first in the NFT space,” and indeed, several musicians have already launched NFT projects. Rock band Kings of Leon released their latest album, When You See Yourself, as an NFT, while EDM artist 3LAU made $11 million by selling an album as 33 individual NFTs. Even the likes of Mick Jagger and Dave Grohl have explored the niche in recent months.

The space looks set for growth, too; crypto wallet provider Ledger recently appointed former Apple Music exec Parker Todd Brooks as their head of NFTs, with a brief to link “the artist and NFT communities” and develop “NFT management products.”

One aspect of NFTs that hasn’t proved popular, however, has been their environmental impact. This year, art portfolio platform ArtStation backtracked on plans to use the tokens following a backlash from users.

In a bid to head off criticism, Junkie XL’s NFT auction will employ the Tezos blockchain, which uses a less energy-intensive proof of stake consensus mechanism than the proof of work system employed by Ethereum. The auction will also donate 10% of the gross to Leonardo DiCaprio’s Earth Alliance charity.