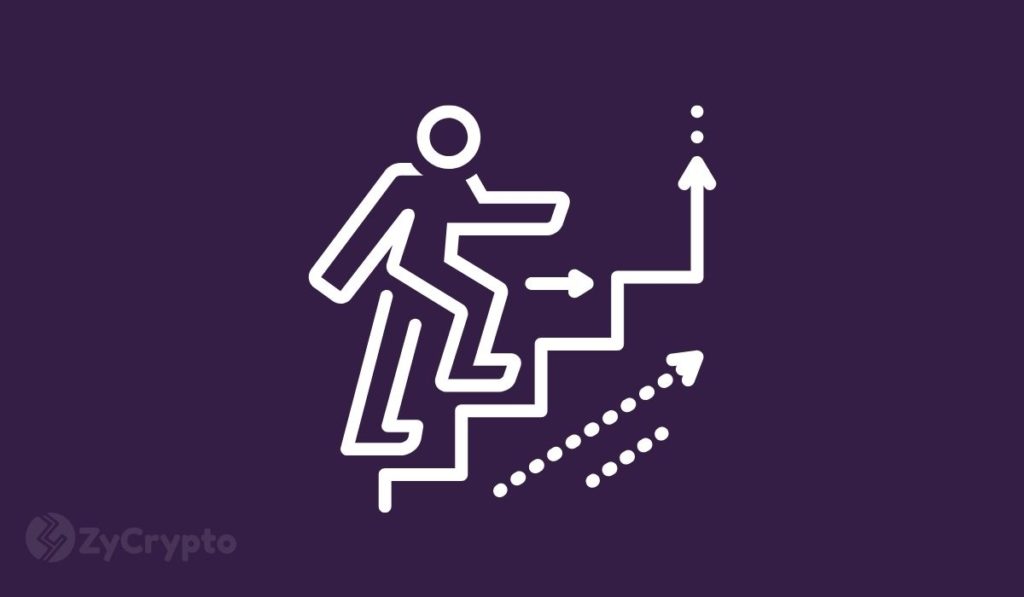 Bitcoin has been the major point of focus in various global financial circles, with the crypto market undergoing a serious upwards shift over the last few months.

The digital asset’s price has surged, hitting an all-time high of over $60k just a few days ago. Now, analysts and investors are scrambling to understand the top coin’s future movement.

According to a shot by Diginex, Bitcoin is bound to reach the highs of around $175k by the end of the year. This argument was put forward by the firm’s CEO, Richard Byworth in an interview with Bloomberg. Diginex, based out of Singapore, is a digital asset financial services company.

In the CEO’s own opinion, one of the main factors currently driving BTC’s price is the growing attention from institutional investors.

A few years ago, most companies wouldn’t risk putting their money on cryptos like Bitcoin. Today, firms like MicroStrategy, Square, and Tesla are committing billions of dollars into crypto investments.

Bitcoin As A Hedge

Also, Bitcoin seems to be seriously challenging Gold as a go-to hedge for wealth preservation especially in the light of the continuing currency debasement by governments.

As such, Bitcoin’s demand is increasing each day, and with it, its price. Indeed, some analysts have projected that in the next few years, Bitcoin will have grabbed a sizeable chunk of Gold’s total market cap, something that will further influence its price heavily. Bitcoin is already a trillion-dollar market.

The Feds Can Stop It, But They Won’t

Going on, Byworth opined that the only body currently capable of halting Bitcoin’s inevitable long-term success is the Federal government, but that would mean risking a catastrophic economic fall-out as a result.

He is confident that the Fed wouldn’t risk that much damage to stop BTC.