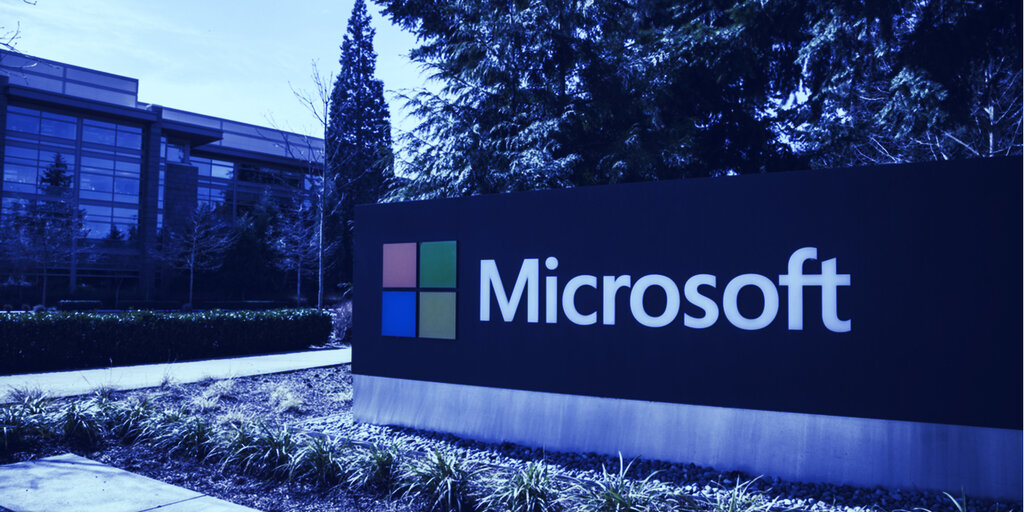 Microsoft has announced 3D avatars and immersive virtual environments for meetings, per The Verge and others.

“We got hit by meeting fatigue in the virtual world,” said Nicole Herskowitz, Microsoft Teams general manager during an interview with The Verge.

“After 30 or 40 minutes max in a meeting, it was very hard to stay engaged and focused,” she added.

The news follows Facebook’s corporate rebrand to Meta, a name that CEO Mark Zuckerberg said better explains what the company does—and intends to do.

“All of our products, including our apps, now share a new vision: to help bring the metaverse to life. And now we have a name that reflects the breadth of what we do,” Zuckerberg said.

The metaverse is understood as a persistent virtual universe where users can interact with each other as digital avatars. These virtual environments can be used for social interactions, gaming, or even work.

And while Facebook—now Meta—claims it is dedicating energy to the future of the internet “more than any other company in the world,” Microsoft’s new approach to Teams is a big step forward for metaverse enthusiasts.

Per The Verge, Microsoft will use AI to listen to a person’s voice and use that to animate their avatar. “We are able to interpret your vocal cues to animate that avatar, so it does feel present and it does feel like it’s there with you,” said Katie Kelly, principal product manager for Microsoft Mesh.

Kelly added that Microsoft Teams’ new metaverse look will become available as early as the first half of next year.

“The goal is that by the first half of next year, you’ll be able to go into an immersive space and then be able to collaborate and use Microsoft’s tools,” she said.

Kelly, in turn, is signing off the same hymn sheet as Zuckerberg, who struck an optimistic tone last week when he first announced Facebook’s Meta-rebrand.

Facebook Goes All In on Metaverse With New Company Name Meta, NFT Push

“In the metaverse, you’ll be able to do almost anything you can imagine—get together with friends and family, work, learn, play, shop, create,” he said, adding that people “will be able to teleport instantly as a hologram to be at the office without a commute.”

The metaverse has a close relationship with NFTs. Take, for example, Ethereum’s NFT metaverse game, The Sandbox, which rose by 244% this week amid the arrival of Meta.

Metaverse hype has had a big impact on other metaverse tokens—not just The Sandbox.