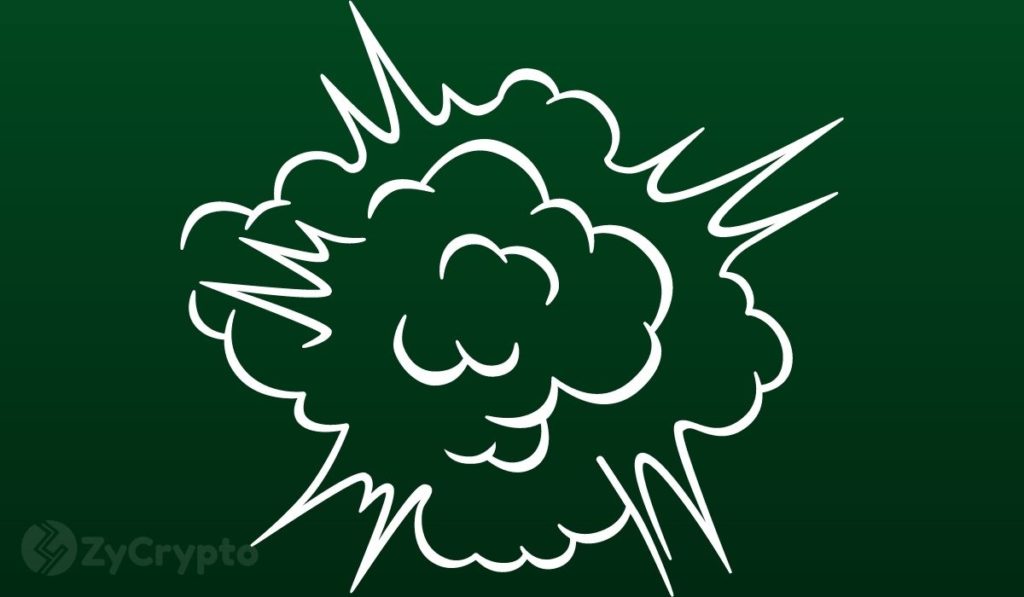 The four-year-old project was intended to advance decentralized identities (DIDs) in the industry of ID technology. Bringing its ION decentralized identifiers to its user base is giving users the option of ditching traditional usernames and email addresses and making the advanced upgrade to DIDs which are exclusively controlled by the owners themselves. The process of signing in and verification, aiding exchange of data application, and securing access to user resources.

The released version, which is the first of its kind from the company, has been launched on the Bitcoin mainnet.

“We are excited to share that v1 of ION is complete and has been launched on Bitcoin mainnet.“

The launch was followed with the deployment of an ION node into their “production infrastructure.”

ION being open source allows anyone to run the node on the network. The more the nodes running on the network, the stronger it becomes.

“Because ION is an open, permissionless system, anyone can run an ION node, in fact the more nodes in operation, the stronger the network becomes. Development of ION, and the Sidetree standard ION is based on, takes place in the Decentralized Identity Foundation (DIF).”

ION DIDs will be integrated into user wallets and applications that require credentials for signing-up or verification. For this to happen, an open-source DID-generating library has been made available.

“To help get DIDs into the hands of users and enable developers to easily integrate ION DIDs in wallets, decentralized apps, and credential-related services, we have contributed an open source library for generating DIDs and have opened up our ION node to provide a no-hassle option for anchoring ION DIDs.”

Microsoft integrating Bitcoin into its platform is reflective of the fact that the company is open to adopting the asset in ways that can serve its customer base. The first time the company disclosed that Bitcoin would be blended on its platform was in 2014. The progress made shows that more than anything, Microsoft is taking careful steps to milk out the most effective applications of Bitcoin. Clearly, Microsoft is paying attention to user demands, hence the recent Xbox-Bitcoin survey.

Another tech industry that the crypto community is hopeful will adopt Bitcoin is Apple Inc. Asides from analysts advising that apple holds Bitcoin in its reserve, RBC Market analyst Mitch Steve says Apple is in one of the best positions to offer Crypto trading.

“The wallet initiative appears to be a clear multi-billion dollar opportunity for the firm (potential for well over $40 billion in annual revenue with limited R&D). If the firm decides to enter into the crypto exchange business, we think the firm could immediately gain market share and disrupt the industry.” he said.