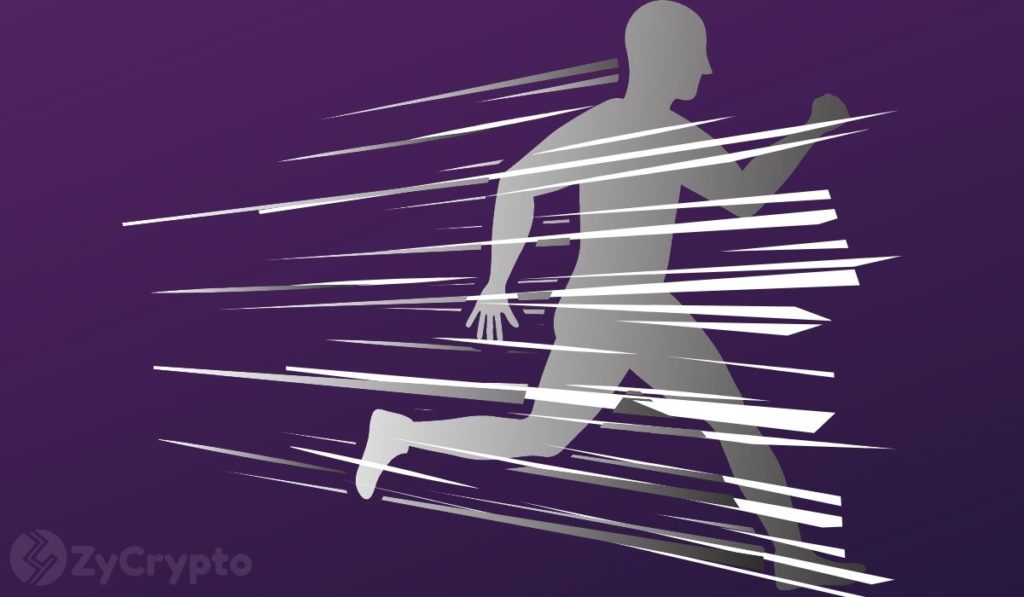 Apparently, the act of continuously accumulating Bitcoin is a practice that the software intelligence firm MicroStrategy has made a tradition. The company has just bought 253 Bitcoins, which is worth $15 million at press time, at an average price of $59,339. This brings the company’s total Bitcoin holdings to 91,579, which was acquired for $2.226 billion.

At this point, the Bitcoin community has accepted MicroStrategy’s Bitcoin buying pattern to be an unending bullish tradition. Some believe that in contrast to retailers, and some other institutions that are more strategic about their Bitcoin accumulation habits, the company’s CEO simply buys Bitcoin for the sake of it.

These observations may not be wrong, but it is crucial to note that regardless of the company buying Bitcoin during a bear market or a bull market, the gains have outweighed the losses severely. As of March 16th, MicroStrategy’s stock surged significantly, with a closing price of $724, which is around $107 up from the last year.

On a mission to save instructional balance sheets using Bitcoin

To most Bitcoin maximalists, this is the highest form of devotion, support, and proof of conviction from a Bitcoin proponent. It seems apparent that there is some truth to this claim, as Micheal Saylor once reveals that his mission (reason for buying Bitcoin) is to “fix the balance sheets of the world.”

Clearly, Micheal Saylor has already begun this self-assigned duty. Last week he agreed to make a case for Bitcoin in an upcoming debate with a gold proponent Frank Giustra. Most notably, the investor’s exchange with Elon Musk can be credited as an influencing factor, on Tesla’s decision to buy Bitcoin.

With companies like MicroStrategy buying Bitcoin non-stop, discussions on a brewing Bitcoin supply crisis have intensified. Since miners have stopped selling, and whales have followed in miners’ footsteps, retailers are probably the biggest drivers of sales right now.

Analysts’ have reacted differently to retailers’ activities. Some have branded them to be the weakest link in the Bitcoin market, as massive sales could potentially send prices downwards. Others have called it a blessing in disguise, insisting that retail traders are a good catch for investors who intend to keep buying until there’s a shortage of supply. The expectation is that weak hands will be eliminated in the near term, causing bearish loopholes to decline significantly.

The bull market ahead is highly promising

Per previous reports, Bitcoin recorded its best 1st quarter this year, since 2013. The second quarter is expected to carry the bull market to new price levels. In the near term, analysts’ are fixing their gaze on $70,000, a price that they collectively claim Bitcoin could smash in no time.

The data backing these claims are mostly fundamental, as analysts’ have reiterated that technical indicators are not entirely reliable. The highly anticipated $100,000 price mark Bitcoin is expected to hit before the end of this year may be surmounted if near-term predictions become a reality in the month of April.