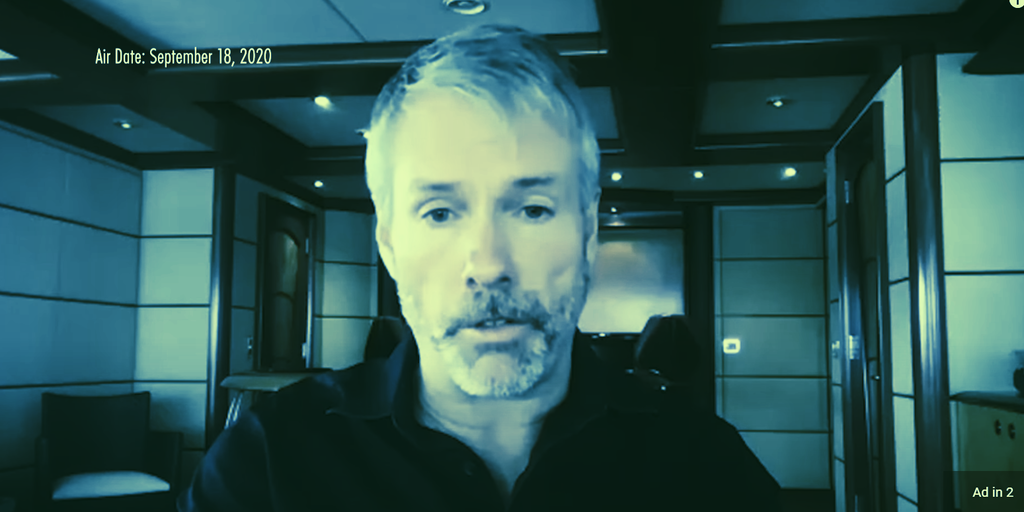 Business intelligence firm MicroStrategy added nearly 9,000 Bitcoin to its holdings in the third quarter, with a total amount on its balance sheet reaching 114,042 BTC as of September 30, 2021

With Bitcoin currently trading at roughly $61,000, Microstrategy now holds a staggering $7 billion of the leading cryptocurrency.

According to MicroStrategy’s Q3 financial results published on Thursday, the firm spent a total of $3.160 billion to purchase the Bitcoin it owns, with an average cost of approximately $27,713 per coin.

MicroStrategy first began exploring Bitcoin as an investment in 2020, when the firm made its first $425 million purchase. By the end of the last year, MicroStrategy’s Bitcoin holdings exceeded $1.125 billion.

In February this year, the firm made the headlines again when it purchased an additional 19,452 Bitcoin worth $1.026 billion, increasing its crypto holdings to approximately $4.5 billion.

MicroStrategy Has $4.5 Billion in Bitcoin, But It Wants More

Since then, MicroStrategy has been repeatedly adding Bitcoin to its balance sheet, with CEO Michael Saylor, one of Bitcoin’s most outspoken advocates, making it clear that the firm doesn’t plan to ever sell.

In December last year, Saylor publicly advised Elon Musk to convert Tesla’s balance sheet into Bitcoin, suggesting that the move would be a “$100 billion dollar favor.”

The 10 Public Companies With the Biggest Bitcoin Portfolios

Commenting on the latest financial results, Saylor stressed that MicroStrategy is now the world’s largest publicly traded corporate owner of Bitcoin and that it “will continue to evaluate opportunities to raise additional capital to execute on our Bitcoin strategy.”

Saylor also revealed on Thursday that he personally holds 17,732 Bitcoin (around $1.08 billion in current prices) which he bought at $9,882 each on average.

Some have asked how much #BTC I own. I personally #hodl 17,732 BTC which I bought at $9,882 each on average. I informed MicroStrategy of these holdings before the company decided to buy #bitcoin for itself.

Saylor added that he “informed MicroStrategy of these holdings before the company decided to buy Bitcoin for itself.”