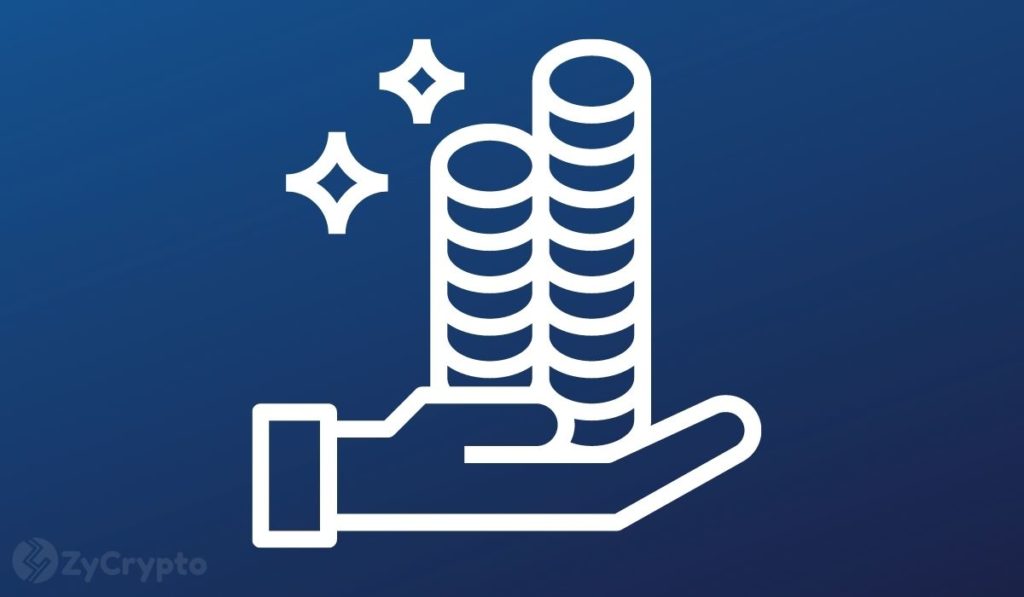 Vivek Ranadivé, chairman and CEO of Sacramento Kings, announced on Monday that all their players and staff now have the option to choose to get their salaries paid in bitcoin rather than USD. This move will make the NBA franchise the first pro sports team to offer bitcoin salaries.

Bitcoin Makes Its Way To The Sacramento Kings’ Salaries

Speaking on Clubhouse on Monday, Ranadivé revealed that all their players and staff could soon start receiving any part of their salary in bitcoin. The official announcement should be expected in the next few days, according to the chairman.

The Sacramento Kings has shown the most crypto-forward approach among all other pro sports teams. Back in 2014, the NBA team partnered with payment processor BitPay to introduce BTC as a payment solution for tickets, and merchandise.

Besides the NBA, Bitcoin has also dug its way to the National Football League (NFL). Carolina Panthers’ Russel Okung announced last December that he would be receiving half of his $13 million pay in bitcoin via a partnership with Zap.

After a bumpy relationship and skepticism from Cuban, the Mavericks are doubling down on their crypto support this year. This time, however, the team is going with dog-themed Dogecoin.

The meme coin has received public endorsement from bigwigs like Tesla and SpaceX’s Elon Musk, rapper Snoop Dogg and others. And now, Mavericks fans can purchase team tickets and merchandise using dogecoin. Cuban explained that the team had specifically picked dogecoin and not any other cryptocurrency for the novelty of it: “Sometimes in business you have to do things that are fun, engaging and hopefully generate a lot of PR”.