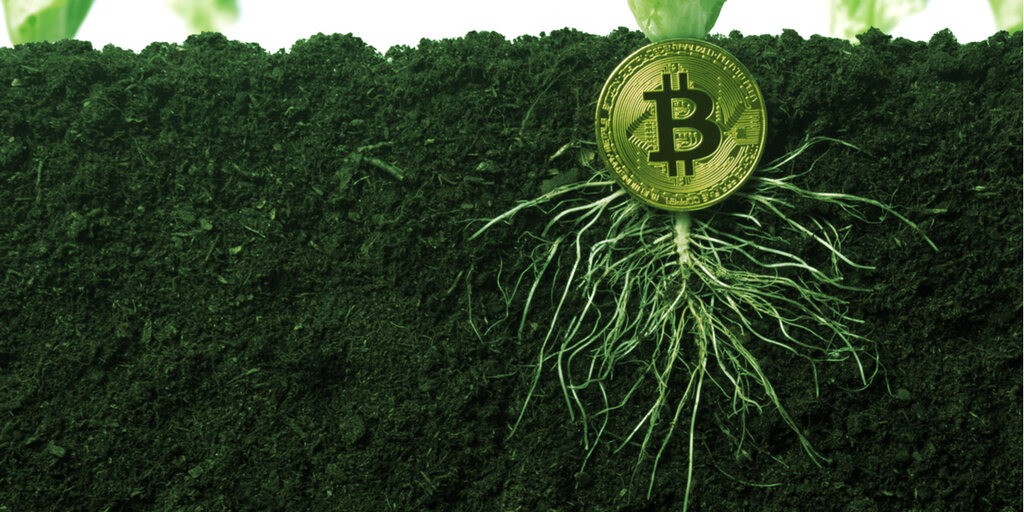 Developers behind the Bitcoin Core software, the most popular implementation of the Bitcoin protocol, have announced the release of the 22nd version of the client.

While introducing several improvements to the software, Bitcoin Core 22.0 is the first major release to support the upcoming Taproot protocol upgrade, which is expected to be activated in November.

Bitcoin Core 22.0 was released!
It is available from https://t.co/WpMuMaejz1
Release mail: https://t.co/ZvZKXZ0iLD

It is considered to be one of the most important upgrades to the Bitcoin blockchain since Segregated Witness (SegWit) in August 2017, which removed some signature data to allow miners to include more transactions in blocks.

Taproot’s one notable feature is that through a mechanism called Schnorr signatures–an alternative to Bitcoin’s current multi-signature wallet mechanism–users can combine their public keys to create a new public key, thus significantly reducing multi-signature payments’ data size and helping to decongest the network.

Bitcoin Is Getting Two Major Improvements in Historic Code Update

While the activation logic for Taproot was included in the previous release of Bitcoin Core, there still were hurdles to overcome for the upgrade to be actually activated. After several months of heated debates, Bitcoin developers agreed on an activation mechanism called Speedy Trial with a three-month window for miners to signal for the upgrade.

Despite some developers disagreeing with the approach, and even slamming Speedy Trial as “an attack” on Bitcoin, by June miners locked in the required number of blocks for the upgrade to go ahead.

Community came to consensus on BIP8.

These devs are IGNORING that and pushing their own agenda instead.

It is an attack on Bitcoin, not a good thing.

Now, with Bitcoin Core finally supporting Taproot, once the upgrade is activated the new protocol rules will apply to validate transactions.

Other notable changes to Bitcoin Core 22.0 include full graphical user interface (GUI) support for hardware wallets, meaning that users are now able to connect a Bitcoin Core wallet to external devices like Ledger, Trezor, or Coldcard.

Bitcoin hardware wallets, also known as cold wallets because they’re not connected to the internet, work as a sort of flash drive for cryptocurrencies. They maintain security by allowing users to store their private keys offline.

The Bitcoin Core software has been compatible with hardware wallets since version 0.18.0, however, users had to use a command-line interface (CLI) to utilize this feature. The GUI support makes this process much easier even though some manual work to sign transactions is still required.

Additionally, Bitcoin Core 22.0 removed support for the anonymous browser Tor v2 in favor of Tor v3, while adding support for the Invisible Internet Project (I2P), a decentralized anonymous communication network that can be used as an alternative way to enhance user privacy by shielding IP addresses when transacting on the network.

2021-09-14
Previous Post: Paxful Integrates Lightning Network for Faster, Cheaper Bitcoin Transactions
Next Post: Crypto makes you ‘your own bank.’ But how secure is crypto banking?