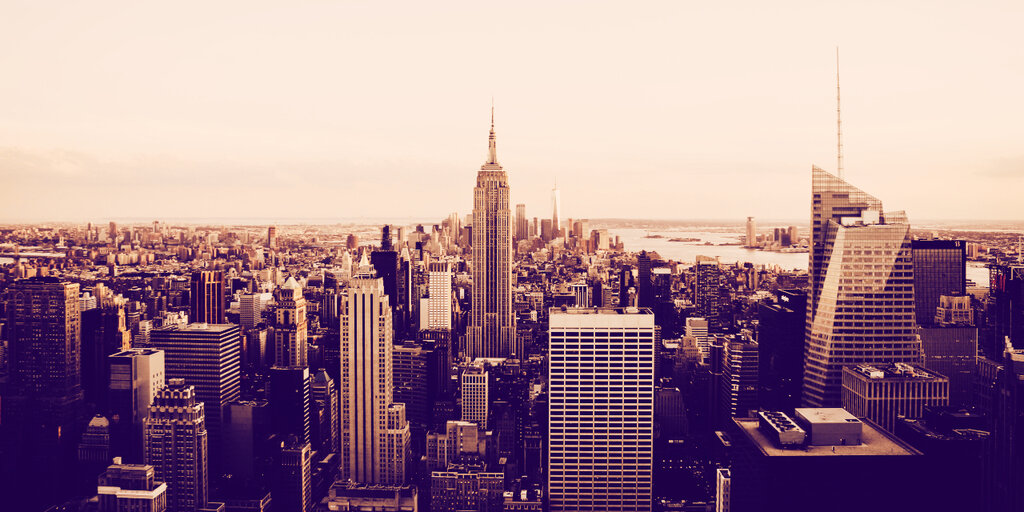 New York, San Francisco, and Los Angeles are the leading centers for crypto jobs in the U.S., according to a study conducted by LinkedIn for Bloomberg.

The study found that the crypto industry has yet to adopt a single hub, with the three cities taking the lion’s share of crypto job hires in 2021, followed by Miami and Chicago.

The study focuses on crypto-specific roles such as blockchain engineers. Because it focuses on keywords such as “crypto,” “blockchain” and “Bitcoin,” it doesn’t take account of non-specialized hires at crypto companies, such as human resources employees.

The study comes at a time when U.S. politicians are making efforts to lure crypto businesses to their municipalities.

New York mayor-elect Eric Adams has been open about his desire to make the city into a “center of Bitcoins,” vowing to take his first three paychecks in the cryptocurrency. And his counterpart in Miami, Francis Suarez, is aiming to make the city a “crypto capital,” hiring a CTO to oversee a blockchain push and working on a resolution to bring Bitcoin to Miami’s balance sheet.

Miami Mayor Wants City to Be Crypto Capital of the World

The U.S. has also become the world’s largest Bitcoin mining market in the wake of China’s crackdown on cryptocurrency, with miners flocking to U.S. states such as Texas. The state’s senator, Ted Cruz, has talked up Texas’ abundant energy resources as an opportunity for Bitcoin miners.