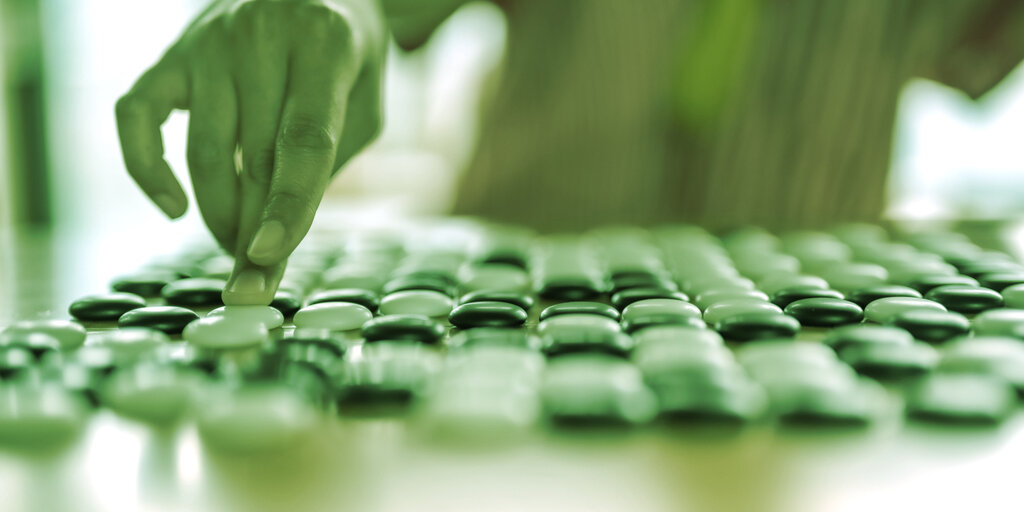 Sedol, who held 18 international titles before retiring (and is only three titles behind Lee Chang-ho), played his Go match against the AI program developed by Google DeepMind back in 2016. Out of the five games in total, Sedol managed to win just one—and now he’s decided to sell it amid the ongoing NFT craze.

NFTs are a type of cryptographically unique token that can be minted as one-of-a-kind or in small batches. They can be used to represent digital media such as artworks, music, and video clips; thanks to their inherent scarcity, some of these tokens have been sold for millions of dollars over the past few months.

In Sedol’s case, rather than use an NFT to represent an image or a song, he’s linked it to a whole game of Go. 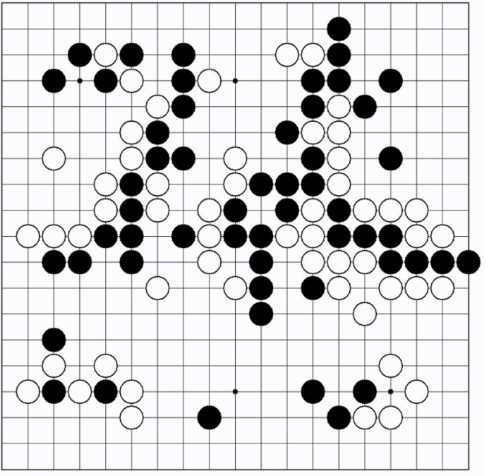 The Go player’s NFT, dubbed “Lee Sedol vs. AlphaGo, Round 4,” represents an animated step-by-step visualization of Sedol’s game against AlphaGo that ended with the AI’s resignation. The winning bid, which amounted to 60 Wrapped Ethereum, was placed by South Korean venture capitalist “Doohan_Capital.”

Notably, the NFT also contains some “unlockable content” that only its new owner can reveal.

What was actually purchased?

One thing that has yet to be settled is what the owner of an NFT actually owns—or whether you can even “own” such metaphysical commodity as a “game of Go.” According to Nikita Soshnikov, former director of the CIS office of multinational law firm Deloitte, the purchase didn’t amount to much from a legal standpoint.

So You Bought an NBA Top Shot NFT. What Do You Actually Own?

Speaking to Decrypt, Soshnikov pointed out that the “game” itself—as a “competition with a certain outcome”—cannot be subject to intellectual property rights, unlike its record or a broadcast. Additionally, it’s hard to determine how exactly Sedol’s visualization was produced.

“The most important thing is that creation of an NFT does not secure any rights to the intellectual property object—or subsequent sales of the token to third parties. In my opinion, a legal document should be attached in such cases as well, which can then be assessed for validity from the applicable IP law’s standpoint,” Soshnikov told Decrypt.

A force for good nonetheless?

At the same time, while the NFT market is still new and there is “undoubtedly a lot of hot air being sold out there,” the technology itself is still capable of doing a lot of good for artists and other content creators, argued Alexandre Lores, NFT analyst at crypto analytics outfit Quantum Economics.

“Artists and creators are more and more seeing NFTs as a means of promoting their own image and work, without giving up ownership and paying 80-90% to the middle man,” Lores told Decrypt.

For example, he pointed to NFT auctions launched by high-profile musicians such as Eminem, Kings of Leon, and supermodel Emily Ratajkowski. Not to mention that “hundreds if not thousands of other current and aspiring artists are watching or attempting their own projects on NFTs.”

“While many of these are destined not to succeed, I don’t see the broader NFT technology as a speculative bubble. It’s a technology capable of changing the world over the next 5-10 years,” Lores concluded.