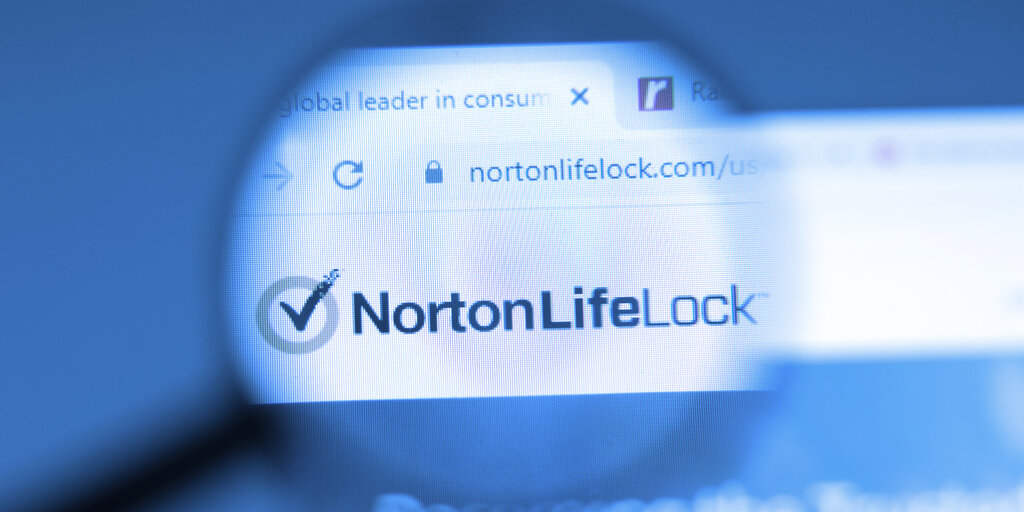 Antivirus software firm NortonLifeLock has unveiled Norton Crypto, “a new feature designed to enable consumers to safely and easily mine cryptocurrency” on its Norton 360 platform.

In the crypto sector, mining refers to the energy-intensive process of producing more of a cryptocurrency. Bitcoin and Ethereum, for instance, both demand specialized computers to run non-stop to mine each asset.

To promote the service, users enrolled in Norton’s early adopter program will be invited to mine Ethereum, the world’s second-largest cryptocurrency by market cap. The firm added that the new feature would be available to all of its customers in the coming weeks.

We are delighted to announce Norton Crypto – a new feature designed to enable consumers to safely and easily mine #cryptocurrency. Learn more: https://t.co/TfYMr0Drhv pic.twitter.com/DezzBfV0kC

Adding a built-in miner to an antivirus software may seem a rather unconventional move. Still, the company argues that for many years miners were sacrificing their security to run “unvetted code on their machines.” This may result in theft of the earnings “or even planting ransomware.”

Another risk, according to Norton, is that miners often store their earnings directly on hard drives, “where their digital wallet could be lost.”

Norton Crypto claims to address these problems, delivering “a secure, reliable way for consumers to mine for Ethereum without opening themselves and their devices up to these pitfalls.”

Instead, Norton Crypto would store users’ newly-minted coins “in the cloud so it cannot be lost due to hard drive failure.”

It’s not clear whether the new feature will be available free of charge. The company has not yet detailed questions around private key management or the ability to move mined coins to a third-party wallet.

Private keys can come in a variety of forms. The most common is a 12- or 24-word seed phrase that users need to access their crypto wallets. Without private keys, a crypto wallet cannot be accessed.

On top of that, mining Ethereum in its current proof-of-work incarnation is a resource-consuming process. With the cryptocurrency’s mining difficulty soaring to new record highs this year, solo mining can hardly have any meaningful economic benefits.

Ethereum mining difficulty measures how hard it is for miners to find the next block in a blockchain. Source: Etherscan.

Mining on Ethereum may also fundamentally change following the network’s transition to the proof-of-stake model. This model gives more power to miners who hold and stake more of their cryptocurrencies in the network rather than the miner who has the largest mining farm. It swaps machines and energy for economic incentives.

Norton has not made any comment on how their latest service would react to this shift, however.

2021-06-04
Previous Post: Bank of Ghana ‘in the Advanced Stages of Introducing a Digital Currency’— Governor Repeats Anti-Cryptocurrency Claims
Next Post: Crypto CFDs Are Popping Up Like Mushrooms – Here’s Why