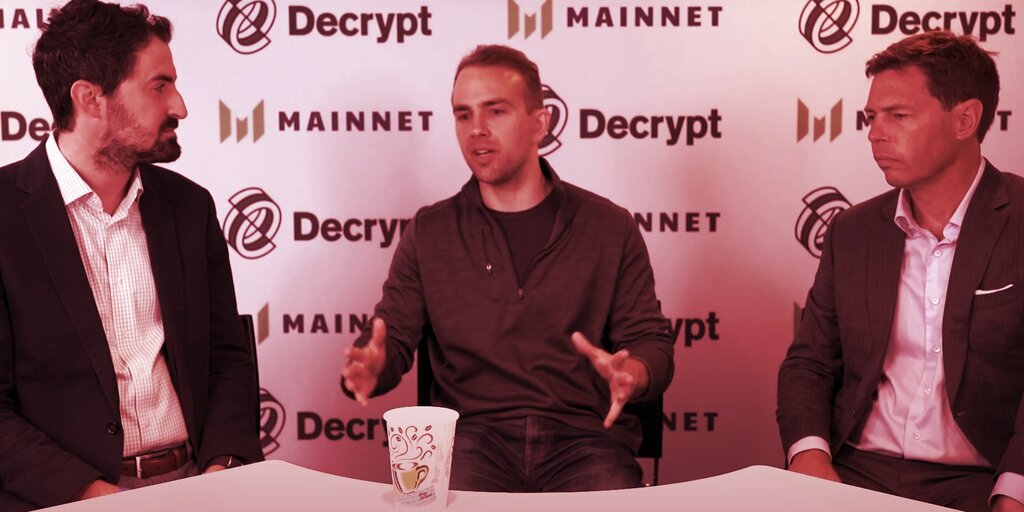 Last week, NFT marketplace OpenSea parted company with a top executive who was discovered using inside information to profit from the trade of non-fungible token collections on the site.

But, the platform’s CEO told Decrypt, the debate around alleged insider trading at OpenSea was a “misframing.”

Speaking to Decrypt‘s editor-in-chief Daniel Roberts and executive editor Jeff John Roberts at the Messari Mainnet conference, OpenSea CEO Devin Finzer argued that, “I do think there was a misframing of it as insider trading. You know, we don’t view NFTs as financial assets, so that does not apply. And that’s a very specific term for a very specific thing.”

Last week, OpenSea found itself in hot water after users pointed out that Nate Chastain, the firm’s now-former head of product, bought several NFTs immediately before they were featured on the platform’s main page.

Following the community’s allegations, OpenSea later confirmed that one of its executives had indeed been profiting off insider information. The person in question ultimately left the company.

What is insider trading?

According to the U.S. Securities and Exchange Commission’s definition, insider trading “refers generally to buying or selling a security, in breach of a fiduciary duty or other relationship of trust and confidence, on the basis of material, nonpublic information about the security.”

In other words, insider trading occurs when a person—who is privy to some non-public information—uses their knowledge to make a quick buck via trading a firm’s stock.

For example, if someone knows that a company is about to make a big announcement that will likely affect the price of its shares (for better or worse), they can buy or sell shares beforehand to make a profit after that announcement goes public.

In this light, while buying and reselling NFTs ahead of them being featured is not exactly “insider trading” on paper, the act itself bears many similarities. Finzer acknowledged this as well, arguing that while Chastain’s actions didn’t qualify as insider trading under the strictest legal definition of the term, they were still wrong and could undermine OpenSea customers’ trust in the platform.

We have a strong responsibility to our community, and we take any breach of trust incredibly seriously.

We’ve taken additional steps to address this and are investing in policies that move the space towards greater transparency and openness.

“This was a relatively small thing that was done by an employee, we took action to that employee, then [he] resigned due to this,” Finzer said, adding that the marketplace is “putting in place more rigorous policies around the people who work at OpenSea [and] want to be able to participate in the NFT market.” He added that, “We need to do it in a way that we build really strong trust with our community—and that’s really the first priority for OpenSea.”

To this end, the platform is currently working on stricter policies “around what employees can do with the information and privileges that they have by working at OpenSea,” Finzer concluded.