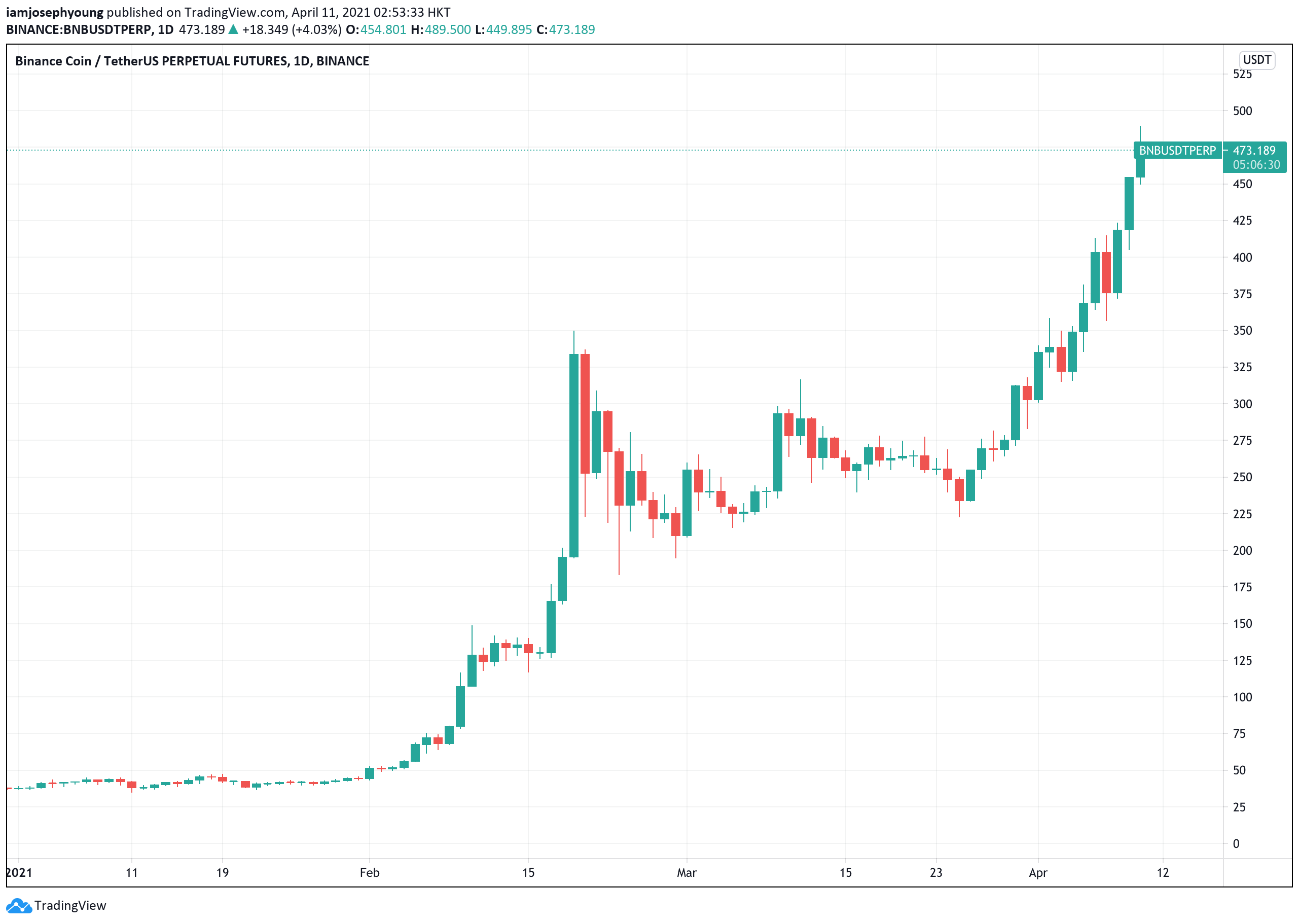 There was significant demand for the project early on, with the Bonus Private B round getting filled within 26 seconds over two blocks.

Merely days after the launch of the ORK token, Orakuru has announced multiple audits of the protocol.

At Orakuru, we value our community, and thus we want you to feel safe with every interaction you may have within our ecosystem. https://t.co/MOnd1C4dxw

With Orakuru being one of the first oracles on Binance Smart Chain, which is rapidly growing as a major DeFi ecosystem, its focus on delivering quality audits to the community is important.

Simply put, an oracle is a technology that allows a blockchain protocol or a platform to receive data through a smart contract.

For instance, for a DeFi project on Binance Smart Chain to receive price data of cryptocurrencies, they cannot call API requests from centralized databases.

Instead, DeFi protocols need to route through oracles to obtain data. Tellor explained the role of oracles in DeFi comprehensively in a column:

“An oracle is the thing that allows you to get that data into your smart contract. It either brings it on-chain for you to read from or pushes the data into your smart contract. Typically this is a third-party service or something that you do yourself manually — both of these are centralized. And it’s important to be clear that using a centralized method for your oracle defeats the entire purpose of building a DeFi product. If the oracle was corrupted, it could game the system and manipulate that data or choose to censor it for its own financial gain.”

This data then can be used by DEXs, prediction markets, insurance, lending and more then use the feeds to power their dApps on Binance Smart Chain.

Most recently, the team announced the completion of an audit from Solidity Finance. The team said:

We have a few notable audit results that demonstrate our confidence in DAO values, highlighting the importance of community trust. The mint feature and ownership-related functions are often recurring issues for new Defi ventures. These issues do not exist with Orakuru:
– No ownership-related functions exist.
– All tokens will be minted upon deployment.
– No mint functions are present, so the total supply cannot increase after deployment

Prior to that, Orakuru received a completed audit from Solid Group on April 7.

The team said at the time:

“We are proud to release the first Audit of Orakuru. Solid Group has performed a considerable auditing process of our contracts. At Orakuru, we value our community and your safety. We plan complete transparency in everything we do. You can expect two more audits released shortly.”

Multiple audits are crucial for DeFi projects because the risk of sophisticated exploits always exists with high-profile projects.

As such, the focus of Orakuru to receive multiple audits from various auditing firms remains a positive factor for the longevity of the project.

Disclaimer: CryptoSlate holds a financial position in Orakuru. CryptoSlate was given the opportunity to participate in the private sale of Orakuru in exchange for news, project analysis, and other types of coverage. CryptoSlate was not paid for this article.