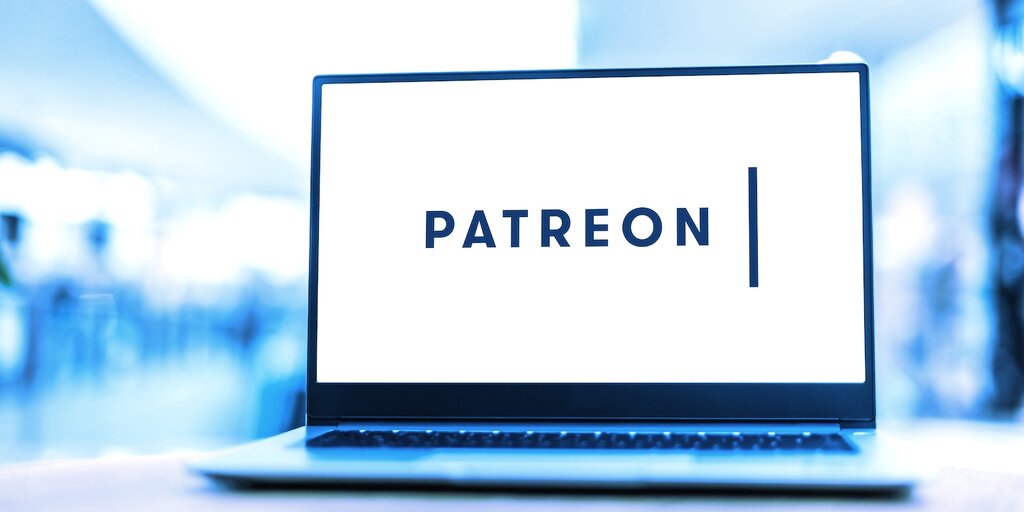 Patreon lets creators earn income directly from supporters via subscriptions, potentially yielding stronger bonds with fans while enabling new types of business models. Now, the service says that it is considering adding the option for creators to offer their own personal crypto tokens—or social tokens—to help monetize their communities.

“It’s unclear if that is sustainable across the entire creator economy,” said Gutman on rising NFT prices. “But there’s some fundamental technological components to NFTs as a way to sell value to your audience, and sort of continue to gain value from that from secondary sales as what you do becomes more and more important to the world.”

Instead of focusing on NFTs, Patreon thinks creator tokens could be a good fit for its members. The site first floated the idea in September, suggesting that it had “begun to explore” the idea of letting its 200,000+ creators offer them to its millions of total paying patrons.

Last month, during a Patreon Connect livestream, Head of Policy Laurent Crenshaw spoke to demand from creators who wished to offer up social tokens to supporters, which is not allowed under the platform’s current rules.

“We’ve heard from a number of creators who have been interested in the opportunity to offer exclusive memberships and benefits to their patrons through a coin or token… a digital item that they can hold onto that shows that they are part of your fan club,” Crenshaw said. “We thought that at the very least, we could explore the opportunity of making that type of offering allowable under our guidelines.”

The Patreon Connect stream suggested that its users could potentially create tokens “on a separate platform,” so the company may not be looking to build its own internal minting platform for creator coins. Conte replied “no comment” when moderator Laura Mandara from The Information asked if Patreon had full-time employees working on crypto, but he admitted that the firm is “thinking about it.”

Creator tokens or social tokens let entertainers and personalities leverage their communities with a crypto token, which generates income and can be used to allow exclusive access to perks, experiences, and other features. It can also potentially benefit holders if the creator’s own star rises and the value of the token climbs in tandem.

It’s a concept that is already in practice via platforms like Rally and Roll, which let creators, decentralized autonomous organizations (DAOs), and other groups launch and manage their own tokens, and use them to cultivate a community.

Creator tokens in particular tend to have relatively compact communities of supporters. Rally’s biggest coin, called TILT (for The Tilt), has a current market cap below $500,000 and fewer than 1,000 total holders, per the site. College football star Kayvon Thibodeaux recently launched a creator coin on Rally, and likewise has less than 1,000 total token holders at present.