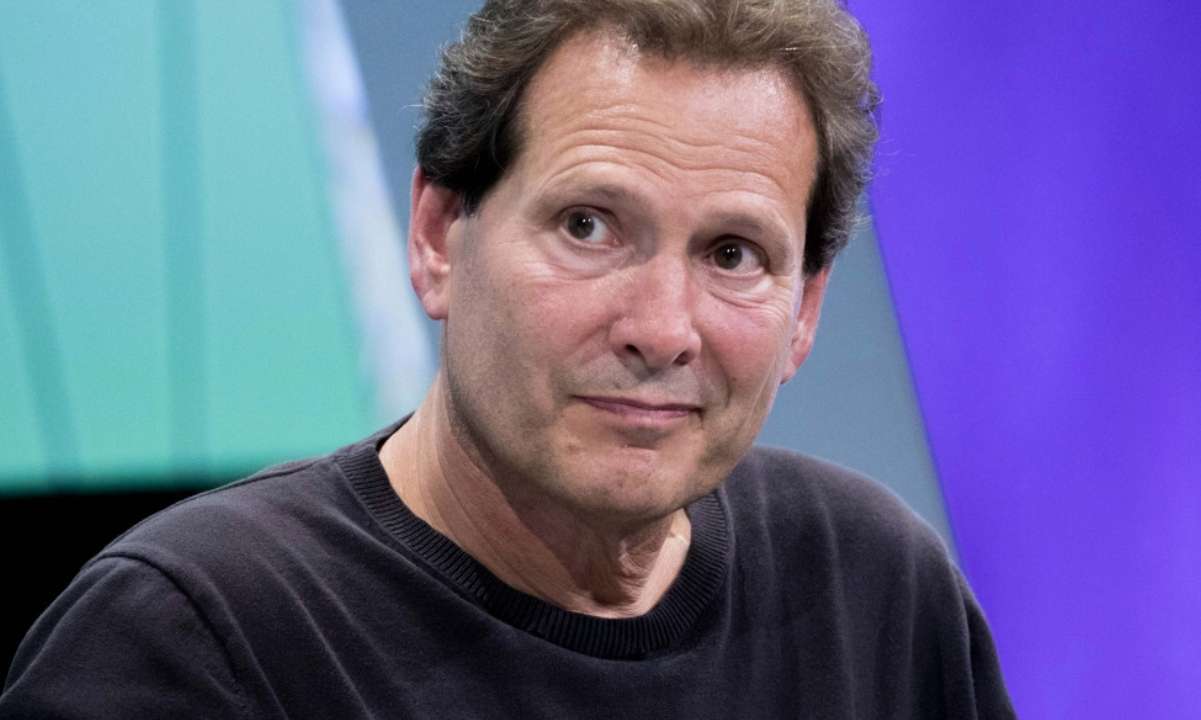 After publishing impressive Q1 2021 results, PayPal’s CEO outlined cryptocurrencies as the major driving force behind the notable increases in revenue and user activity. The largest online payment processor’s first-quarter numbers exceeded previous expectations as its revenue was above $6 billion.

When PayPal broke the news last year with plans to enable its multi-million user base to interact with cryptocurrency assets, the community was somewhat divided. On the one hand, over 350 million new users received access to digital assets, while on the other, the firm didn’t initially provide withdrawals and there were concerns of high fees.

Nevertheless, crypto engagement on PayPal really picked up almost immediately, as seen in the company’s Q4 2020 report. In it, PayPal reported a massive uptick of new active accounts – 16 million.

The situation has repeated to a large extent in Q1 2021 as the newly registered active users grew by more than 14.5 million. Thus, the firm’s total user base expanded to just shy of 400 million.

Further increases are evident for the net profit, which rose to $1.1 billion from $84 million a year earlier. Previous expectations provided by Refinitiv predicted that PayPal’s revenue would be $5.9 billion, while the total payment volume would equal $265 billion.

However, the company exceeded both as the revenue was $6.03 billion, while the payment volume was $285 billion. The firm’s CEO, Dan Schulman, attributed this substantial increase to his company’s decision to add cryptocurrencies.

“We’ve got a tremendous amount of really great results going on tactically with our crypto efforts.”

The executive added that at least half of crypto-trading users open their PayPal accounts daily.

PayPal’s success story with cryptocurrency drove the company to add digital asset support for one of the entities it operates. As reported before, the mobile payment service firm Venmo enabled its more than 70 million users to buy, sell, or hold several virtual assets.

Namely, those are Bitcoin (BTC), Ethereum (ETH), Litecoin (LTC), Bitcoin Cash (BCH), and the firm vowed to add other assets in the future.

Venmo said at the time that the new initiative comes after strong demand from its users, which were eager to start interacting with cryptocurrencies. The company’s GM outlined the event as a significant milestone in the adoption cycle for both digital assets and Venmo.

2021-05-06
Previous Post: Mercado Libre Has Invested $7.8 Million Into Bitcoin
Next Post: Reserve Proposes Customers to Use Their Business Zelle Accounts to Process Payments