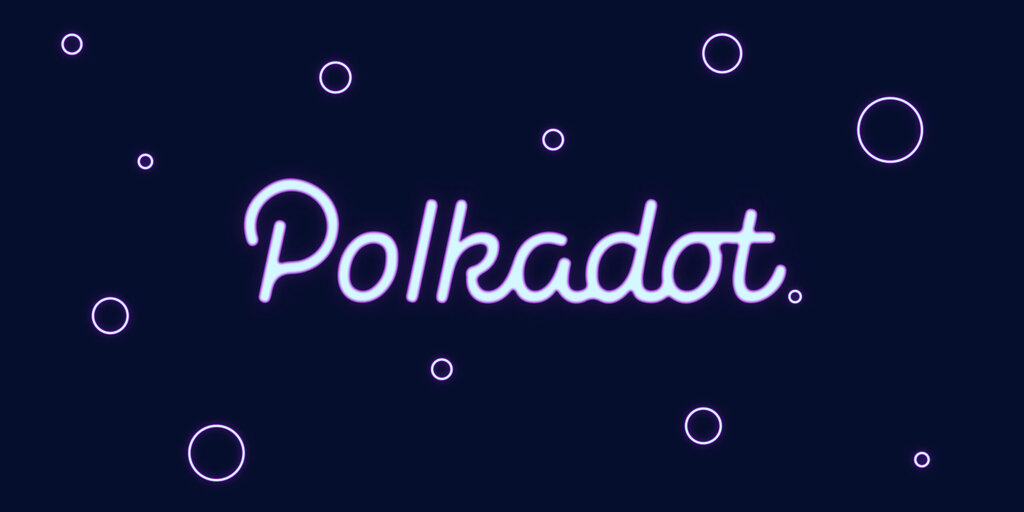 It’s been a good month for Polkadot—not just in terms of coin price but for network functionality as well.

In October, Parity Technologies, which has engineered the network, announced that “parachains” would soon come to the network. Parachains are essentially full blockchains that are incorporated into the Polkadot network for security and validation of transactions. Polkadot aims to be a layer-zero protocol, or a kind of blockchain for blockchains, thereby making networks interoperable.

A recently passed measure by Polkadot’s council means that developers can start registering parachains on November 5, provided the community affirms the council’s decision. To bid on auction slots and create them, developers need DOT. Holders also use DOT as a governance token to vote on such measures. (They’re also voting with DOT on Polkadot’s branding.)

Why Are Crypto Projects Like Polkadot and Near Building Cross-Chain Bridges?

After the October 13 announcement that parachains were on the way, demand for DOT increased, as both the price and trading volume extended northward. However, from that point through yesterday, the asset had stayed mostly within the $40 and $45 range.

Parachains have been available on the Kusama network—something of a functioning testament for Polkadot—since May. That was the same month KSM set a record price of $621.71. It, too, is up for the day, by 9.5%.