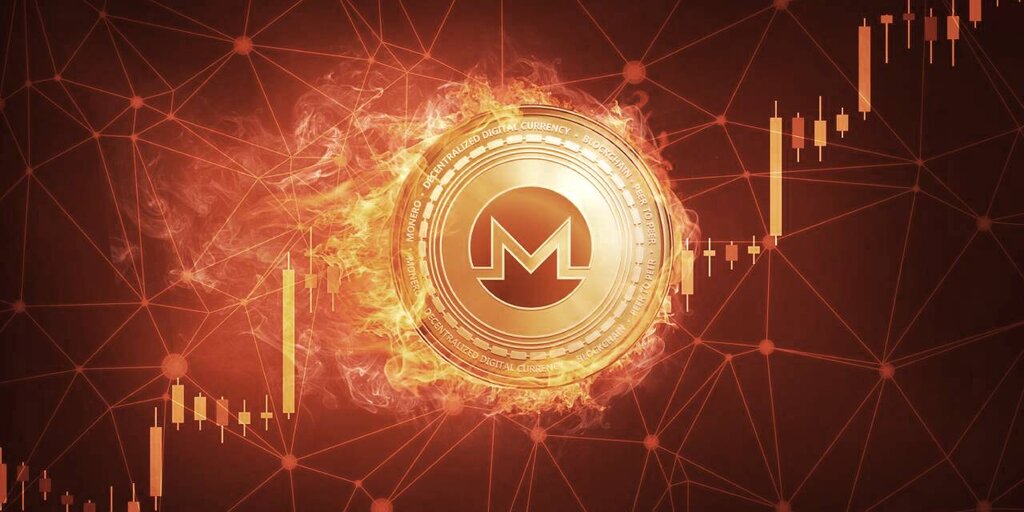 Privacy coins Monero, ZCash, Horizen and Dash soared by about 22% in the past 24 hours, restoring some of the losses suffered in the most recent crypto crash. The rise could be down to a tax warning by the Australian tax office.

These coins can obscure the provenance of transactions to safeguard the identities of senders and receivers. Monero, one of the most popular privacy coins, is widely used on dark web markets, where drugs and guns and other contraband trades freely.

ZCash, which observed gains of 22.89% in the past day, led the pack. It started to rise on Friday at about 9am UTC; prices kept rising until about 11pm, at which point they fell briefly before rising again early this morning to highs of $186, according to data from CoinMarketCap.

This is about half of ZCash’s all-time high this year: $370, achieved on May 12, the same day as Ethereum hit an all-time high of about $4,362. Elon Musk, Chinese payments associations, and the Chinese government crashed the crypto market after they criticised Bitcoin, which fell to lows of $30,000 last week.

Monero followed in ZCash’s success, reaching highs of $293.73 early this morning. Again, this is far less than its price before Musk crashed the market; Monero hit highs of $517 on May 7, its highest price ever.

Right now, Bitcoin is worth just $35,228 and Ethereum $2,424, a little over half of their former all-time highs. So, why have privacy coins spiked while the rest of the market remains so quiet?

It could have something to do with the Australian Tax Office’s statement yesterday that urged the country’s 600,000 crypto traders to pay capital gains taxes on their holdings and reminded them that the agency matches data from crypto companies.

“While it appears that cryptocurrency operates in an anonymous digital world, we closely track where it interacts with the real world through data from banks, financial institutions, and cryptocurrency online exchanges to follow the money back to the taxpayer,” said ATO Assistant Commissioner Tim Lo in a statement.

Privacy coins’ ability to obscure transactions make it difficult for tax offices like the ATO to pin tax fraud on people. So, when tax agencies crack down on crypto, privacy coins can sometimes get a boost. They rose 30% last week when US President Joe Biden announced tax plans for crypto.

In the US, the Internal Revenue Service has spent millions on trying to crack down on tax fraud from privacy coins. In September 2020, it contracted Chainalysis, a blockchain investigations firm that dominates the public sector, to work out how to trace privacy coins.