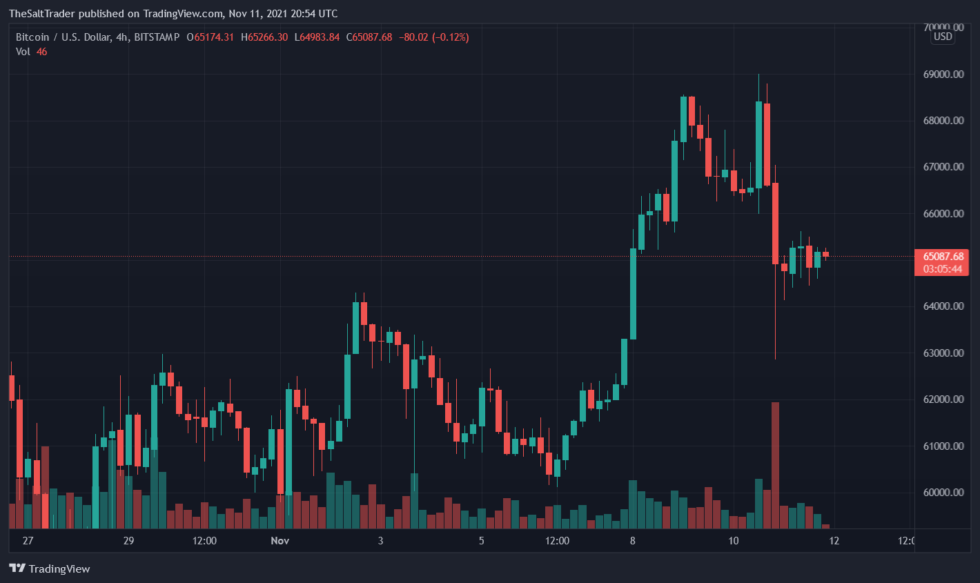 Latin American real state giant La Haus will integrate Bitcoin for payments, according to a press release. A market leader in Mexico and Colombia, the company will accept BTC transactions via the second layer payment solution Lightning Network.

The integration will be supported by OpenNode, the release claims, as part of a La Haus’s strategy to embrace the innovations in the crypto space and maintain its position as a market leader. The company operates with “entirely” online transactions and its integration with Bitcoin could open up their offer to crypto enthusiasts.

La Haus records a $1 billion annualized gross transaction value and claims to possess over 1 million monthly users. In addition, the company announced that it has raised $150 million in venture capital funding from investors which include Bezos Expedition, Endeavor Catalyst, Greenspring Associates, popular singer Maluma, and others.

La Haus has acknowledged Bitcoin’s value as an asset that provides financial security and access to low-cost transactions, especially via Lightning Network, in Latin America. The region has one of the largest unbanked populations around the world. Thus, its citizens have been amongst the fastest to adopt cryptocurrencies.

Rodrigo Sánchez-Ríos, President of La Haus, claimed the following about the company’s Bitcoin integration for payments:

We are firmly focused on making homeownership accessible and possible for millions of people across Latin America,” said Rodrigo Sánchez-Ríos, president of La Haus. As we expand across Latin America, Bitcoin can solve some of the problems that come with buying a home with local currencies. The Bitcoin and real estate worlds have excellent synergy.

Bitcoin Use To Pay For Thousands Of Properties

The initiative will be launched in Kahala, a luxury housing development on Playa del Carmen, a sector located on the Mayan Riviera. Consumers will be able to pay for condominiums with Bitcoin. The initiative will later expand its BTC integration for more of its products.

According to the press release, La Haus has around 80,000 properties that will be offered in Bitcoin at a later stage. OpenNode’s Head of Operations, Kevin Adekayode said:

We are delighted to be working with La Haus, a forward-thinking company not content to settle for the status quo. Together we are excited to leverage the power of Bitcoin, a proven rail for secure, instant, compliant, and traceable transactions.

In addition to its Bitcoin integration, La Haus hired Jehudi Castro-Sierra, former Digital Transformation advisor to the Colombian administration. Castro-Sierra joined the company in the role of Vice President of the Future. On La Haus announcement, Castro-Sierra commented: