Regulations Are Keeping Institutions Out of Crypto: Aurox, Copper Execs 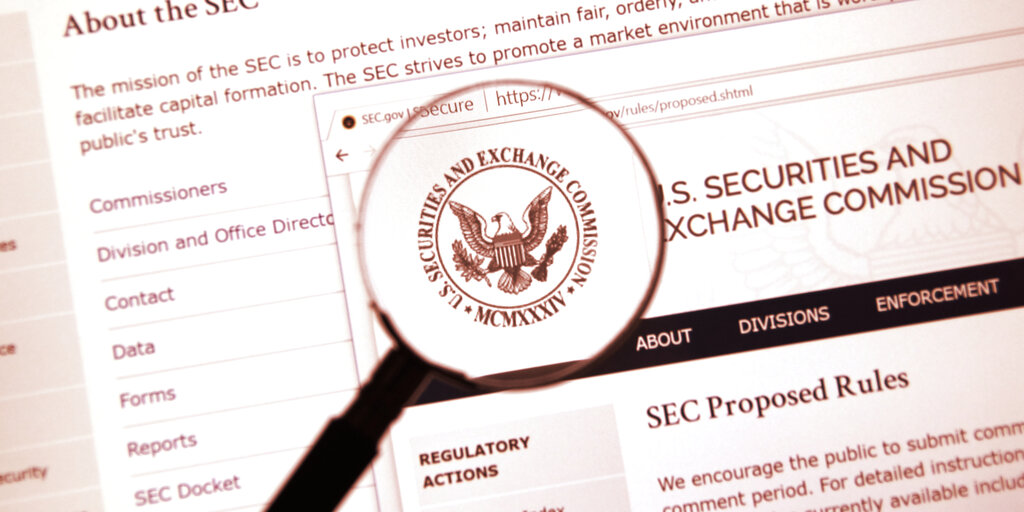 Institutional inflows to digital assets are at an all-time high. But it’s still really, really hard to get holdouts off the bench.

One thing they agree on: Regulations, or a lack thereof, remain a huge issue for firms watching from the sidelines.

“It would be nice if the United States government, or anyone in that regulatory capacity, would come out and establish a framework which, in our minds, should be unique and different in that we’re talking about an asset class that is global, permissionless, borderless, 24/7, 365,” Barber said. “I think that if we took a much more open architecture approach to the regulatory framework and didn’t try to put a round peg through a square hole, we’d be in better shape.”

It’s something Copper, based in London, has been watching closely. The firm has been publishing monthly roundups on its blog to cover developments in every region.

“It is really about the regulation. I mean, taking a risk and investing in tokens on decentralized exchanges—there is no safety net,” said Aurox’s Khazaradze. “And an institution is not going to take that risk.”

It’s an issue that’s come up for other firms. Earlier in the day, FTX CEO Sam Bankman-Fried said the onboarding process for institutions can be lengthy as they decide how to participate without running afoul of regulators.

“It’s going to take a year for many of these places. Sometimes multiple years,” he said. “The amount of work a compliance department has to do to become acquainted with the cryptocurrency ecosystem and get comfortable is fairly significant for a lot of these players.”

Another reason firms have stayed out is the knowledge gap, said Khazaradze. That’s something Aurox has tried to address with its retail users through deals like a $200,000 “Learn & Earn” campaign running on CoinMarketCap until November 24.

The company is betting that building a reputation with retail traders will translate into more name recognition with institutional clients.

“Retail investors can’t drive this market by themselves,” Khazaradze said. “Institutions can speed up the adoption and everything, but they need to have some kind of safety before they want to get involved.”