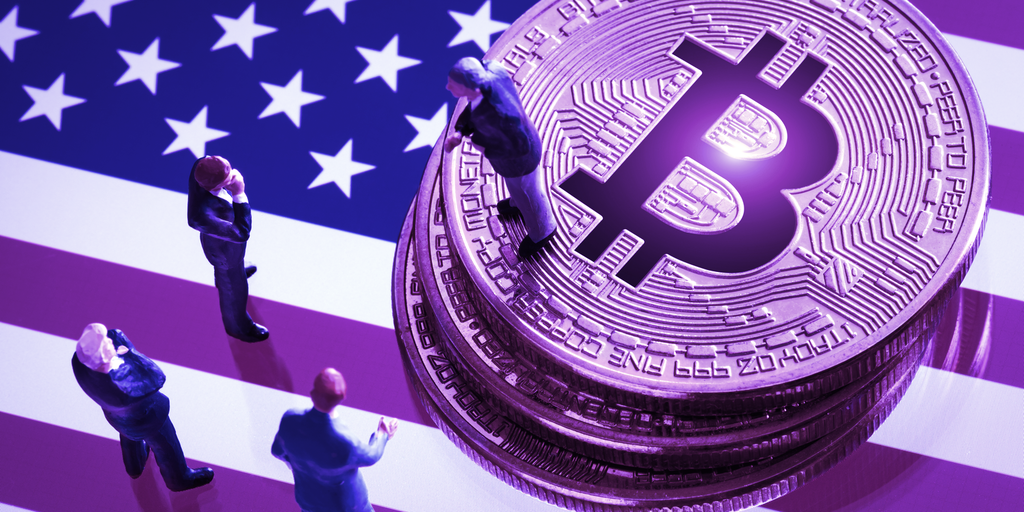 The Republicans’ campaign arm is to begin accepting contributions in cryptocurrency, Axios reported today. But while it will now accept crypto, the committee will swiftly convert the funds received to fiat.

While individual political candidates have accepted crypto donations in the past, according to Axios, the National Republican Congressional Committee (NRCC) is the first federal party committee to do so in a move that could test campaign finance rules.

The NRCC is a lobbyist group that aims to elect Republican candidates to the United States to the House of Representatives. This is done by giving candidates financial aid, technical assistance, and other activities.

The NRCC will reportedly employ payment processor BitPay to process the donations, which will immediately be converted into dollars before being paid into the NRCC’s account.

By not holding the donated cryptocurrency, the NRCC will now be able to accept donations up to $10,000 from individual donors and avoid the $100 maximum-value limit per year for cryptocurrency transfers.

“We are focused on pursuing every avenue possible to further our mission of stopping Nancy Pelosi’s socialist agenda and retaking the House majority, and this innovative technology will help provide Republicans the resources we need to succeed,” Rep. Tom Emmer (R-Minn.), the NRCC chairman, stated.

A pro-Joe Biden political action committee, Draft Biden 2016, accepted Bitcoin donations back in 2015. (Biden ultimately did not run that year.)

And Andrew Yang, a former Democratic presidential candidate, was one of the first individual politicians to accept crypto donations. In July 2018, Yang started accepting Bitcoin, Ethereum, and a range of other cryptocurrencies to fund his campaign.

However, the Federal Election Commission has expressed its unease over crypto donations. Primarily, it said it was concerned about the transparency of the donations and disclosure rules—since cryptocurrency donations can be designed to be anonymous.

To counter this threat and appease the Commission, the NRCC said it would first identify donors who make crypto donations.