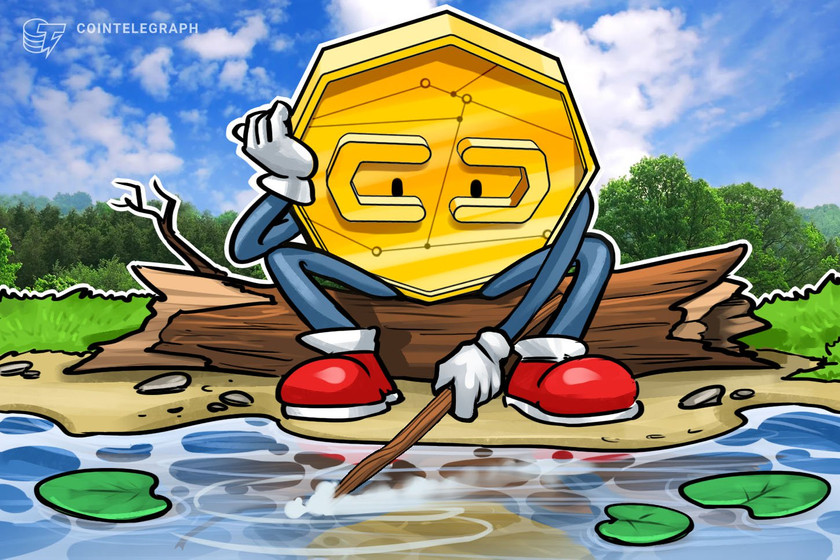 Signal has published user feedback from its beta integration with Mobilecoin, which saw users complain about the volatility and transaction fees related to MOB.

A blog post by Signal head of growth and communication Jun Harada revealed the top four user complaints about its new cryptocurrency integration so far — with a major complaint from many users about the entire concept itself because “cryptocurrency is the worst”. He reassured such users it was an optional feature.

Signal announced on April 6 that is aiming to extend its privacy protection features to payments in an attempt to replicate the success of Paypal-owned Venmo — a fast and relatively cheap peer-to-peer payment service that is popular in the U.S.

The top MOB-related complaint from users was that the “fees are too high”, with MobileCoin transaction fees currently sitting at around 50p or $0.60. Haranda acknowledged that the amount was “kind of a lot in order to pay your friend for a slice of pizza” and said Signal was working on bringing transaction fees down.

Another complaint surrounded the difficulty of getting funds in and out. Currently, UK-based users have to wire transfer money to exchanges that support MobileCoin, which subsequently incurs extra funding, transaction, and withdrawal fees that compound on top of Signlal’s fees.

Lastly, the firm reported that the price volatility of MOB was a big concern for users. The token currently holds an obscure position in the crypto marketplace. MOB went live in December 2020, with 250 million coins minted at genesis, and mainly trades on FTX with a daily volume of around $20 million. The token has its price, but no market cap listed on CoinGecko.

Haranda said the company had considered alternatives such as Zcash or Lightning. In the case of Zcash, while it was very private, it wasn’t fast or mobile-orientated enough. Lightning meanwhile does not have “very strong privacy guarantees.” However he added:

These projects are all constantly improving, and we hope are focused on getting closer to being integratable by an app like Signal so that it would be possible in the future.

Signal’s integration with MOB doesn’t appear to have gone as smoothly as first hoped, with some members in the community labeling the token as “shitcoin” and questioning Signal’s relationship to Mobilecoin with Signal Founder Moxie Marlinspike, after he reportedly appeared on an early draft of MobileCoin’s white paper as its Chief Technology Officer.

In a Reddit thread on April 8, MobileCoin CEO Joshua Goldbard assured the community that Marlinspike only served as “technical advisor” and never served as an exec on the project.

Translation, Signal isn’t integrating just any random shitcoin, it is integrating Moxie Marlinspike’s random shitcoin. Gee, what a coinkidink. I wonder how much he’s unloaded on suckers already as a result of this pump & dump? https://t.co/bbEpzidw68

Others have drawn attention to a suspicious rise in the price of the coin. CoinGecko shows the price surged from $7 on March 28 to around $65 on April 6, before Signal announced its integration with MobileCoin. MOB hit its all-time high of $69 on April 7, which was followed by a crash to $40 the next day. As of today, MOB is sitting at $53.