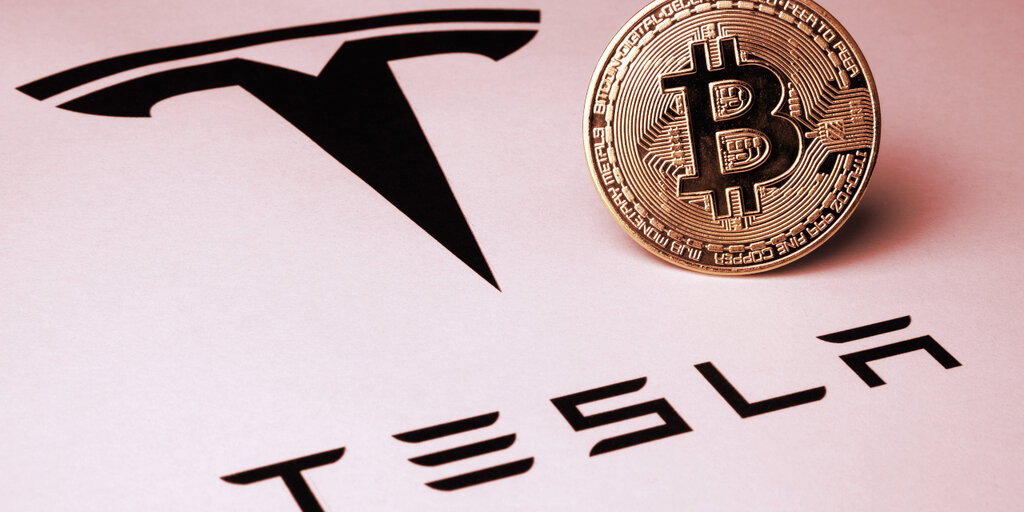 As the crypto world awaits anxiously for the Securities and Exchange Commission to approve a Bitcoin ETF, the agency took another step in that direction by approving a fund called the “Volt Bitcoin Revolution ETF.”

Managed by San Francisco-based Volt Equity, the fund will provide retails investors with exposure to Bitcoin by creating a portfolio of “Bitcoin Revolution Companies” that hold a significant amount of the cryptocurrency on their balance sheets.

In its initial application filed in June, Volt said 25% of the fund’s assets would be made up of stock in MicroStrategy, a cyber-security company that has been buying large amounts of Bitcoin. But in an interview with Decrypt, Volt founder Tad Park said that percentage could be slightly lower when the fund, which will trade under the ticker symbol BTCR, is listed on the New York Stock Exchange in the next few weeks.

Park added that the fund will consist of shares in approximately 30 companies, including Tesla, Square, Coinbase, and PayPal. He also said Volt decided to include Twitter, which recently made Bitcoin tipping part of its operations, and Bitcoin mining companies like Marathon that also hold the currency in their corporate treasuries.

Park said the Bitcoin Revolution Fund will be less volatile than pure crypto plays since a plunge in the price of Bitcoin does not have a major affect on the shares of firms like Tesla or PayPal. Like other ETFs, the Volt fund’s fees are modest, consisting of a 0.85% annual management fee.

While the SEC’s green light of the Volt fund is still a far cry from the approval of a pure Bitcoin ETF, it suggests the agency’s apparent hardline against Bitcoin may be softening slightly.

“A year ago, an ETF like this wouldn’t have been possible,” said Park. “We hope this is a crack in the dam.”

Meanwhile, other firms like crypto giant Grayscale, which have spent years applying for a Bitcoin ETF, continue to wait with impatience. After SEC Chair Gary Gensler signaled in August that the agency was ready to approve such an ETF—but only one composed of Bitcoin futures—Grayscale’s CEO Michael Sonnenshein said such a move would be akin to “favoring one child over another.”

In the past, the SEC has denied Bitcoin ETF applications over concerns that the underlying market for Bitcoin could be manipulated—a concern that would not be allayed approving only ETFs tied to Bitcoin futures, since the price of futures contracts are tied to the price of the underlying asset.

One theory for Gensler’s signal that the SEC would approve a Bitcoin futures ETF before a spot market ETF is that the former type of product is regulated under a different law that offers additional investor protections.