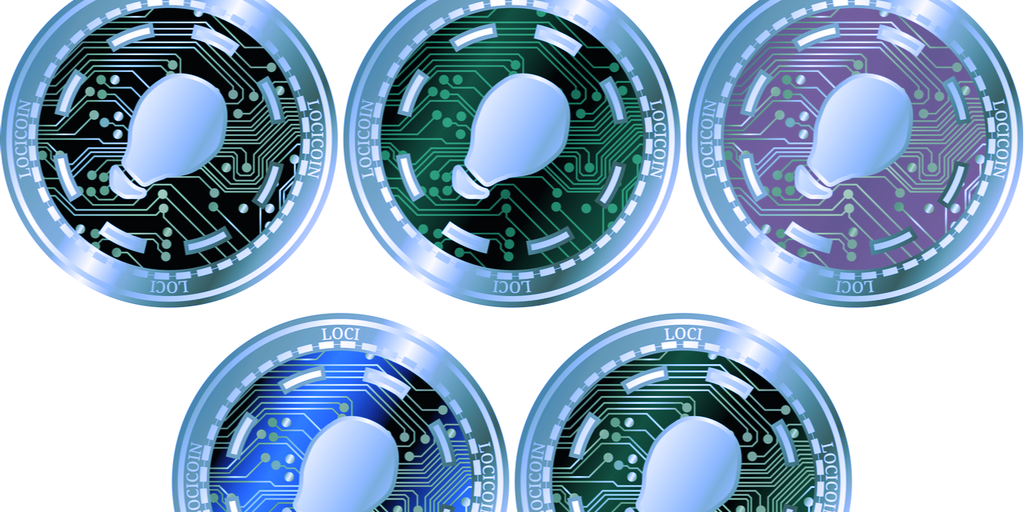 After slapping Block.one with a $24 million penalty in 2019 for its $4 billion initial coin offering of EOS and then nipping the $1.2 billion Telegram ICO in the bud in 2020, the Securities and Exchange Commission has gone back to picking off smaller projects that are on life support.

The agency today charged Loci Inc. and CEO John Wise with fraud and conducting an unregistered securities sale of LOCIcoin in 2017 and 2018. Loci and Wise have settled the charges and, according to the SEC, agreed to destroy their tokens, remove them from exchanges, and never offer digital asset securities again. They must also pay $7.6 million—the value of the Ethereum tokens they received for the sale—as a civil penalty.

Loci positioned itself as a “platform for IP discovery, creation, and exchange.” The LOCIcoin token, which runs on the Ethereum blockchain, was purportedly to be used for subscribing to and bidding on intellectual property on InnVenn, the company’s software platform for researching patents.

The token currently trades for $0.003 and has a fully diluted market capitalization of just $295,000, per data from Etherscan. Most trading of LOCI occurs via peer-to-peer transactions on Bancor’s decentralized exchange; it’s not listed on mainstream trading platforms, such as Binance.

According to the SEC’s cease and desist order, Loci and CEO John Wise assured investors the token would have a “minimum value of $2.49, which could rise as demand for InnVenn increased.”

The promises made by Loci and Wise ultimately constituted fraud in the SEC’s eyes. Marketing materials showing customers and sales were “materially false and misleading,” it claimed, “because Loci never had sales, revenue, or paid users.”

Even if the company did have sales and paid users, the agency still alleged it was at fault for not registering its ICO as a securities offering. Securities are financial instruments that can be bought and sold by people who believe their value will rise.

ICOs were a popular fundraising mechanism for cryptocurrency-based startups in 2017 and 2018. New tokens would launch on Ethereum, allowing people to buy in by trading their ETH. Their benefit to companies was that they could raise funds without selling stock or debt. Investors, meanwhile, could theoretically get in on projects at the ground floor, without needing to be “accredited” by the SEC’s standards.

However, ICOs have since fallen out of favor as the SEC has cracked down on companies that failed to register their token offerings as securities. Moreover, many ICOs failed to produce products or gain traction, leaving early investors with near-worthless tokens. A few ICOs, however, have survived: both EOS and Tron maintain market caps above $3 billion. And Ethereum, the granddaddy of all ICOs, is the second-most valuable cryptocurrency today, with a market cap of more than $200 billion.