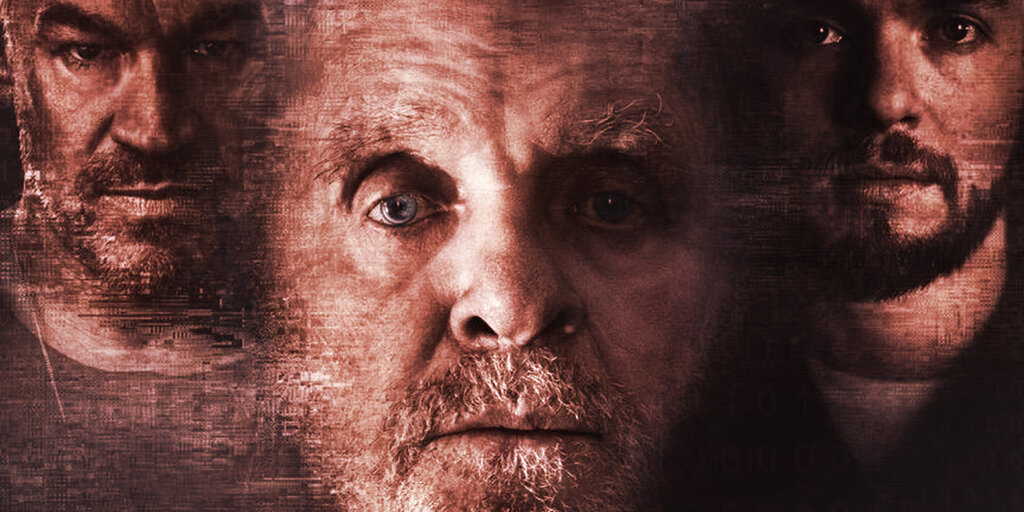 The release date and first trailer have been released for Zero Contact, a sci-fi film starring Anthony Hopkins that’s being distributed as a non-fungible token (NFT).

NFTs are cryptographically unique tokens that can be linked to digital content, such as artwork, music, or in this case, a film.

Hopkins’ follow-up to his Oscar-winning turn in The Father finds him playing tech billionaire Finley Hart, who posthumously sets five people around the world the task of preventing a “globe-killing disaster event” by shutting down his “most secret invention, a machine that is either the solution to mankind’s problems or the end of life on earth.”

Compounding their problems, the group’s also being stalked by a mysterious nemesis.

The film, produced remotely in 17 different countries during the COVID-19 pandemic, will be released as an NFT through digital distribution and viewing platform Vuele.

Set up in August 2021 in a partnership between production company Enderby Entertainment and fintech firm CurrencyWorks, Vuele is billed as a “direct-to-consumer viewing platform utilizing NFT technology,” offering NFTs including feature films, behind the scenes content, bonus features, Q&As and memorabilia.

Zero Contact producer Rick Dugdale announced that a limited run of Zero Contact NFTs will be released, with extras varying from token to token depending on the price point. “It creates scarcity in copies of the film, and protects against piracy,” Dugdale told film industry publication Deadline.

Buyers will be able to purchase the NFT of Zero Contact using either cryptocurrency or credit cards.

Oscar Winner Anthony Hopkins’ Next Film Will Be an NFT

Like other creative industries, the film business is waking up to the potential of NFTs. Initially, that’s seen film franchises spinning out digital artworks and collectibles based on their IP, with NFTs inspired by The Godfather, Godzilla vs. Kong, and Kevin Smith’s View Askewniverse dropping through 2020 and 2021.

But now, a growing number of film-makers are looking to NFTs to fund their work; the indie director Jim Cummings is auctioning off an NFT of the script to his film Thunder Road to fund future films, while crypto documentary Ethereum: The Infinite Garden is being crowdfunded through a sale of NFTs on blockchain blogging platform Mirror.

But perhaps the most interesting avenue for film NFTs is as a means of distribution, affording true ownership over digital copies of films.

Buy a film from a digital platform such as Amazon Prime Video, and you don’t actually own it, as Amazon argued in a California court in 2020. With NFTs, that’s not the case; rather than a content license, you’re actually purchasing the content itself (assuming it’s properly preserved on-chain).

With NFTs able to represent any form of digital content, it looks likely that—as with the early Internet—they’ll move from being a distribution platform for digital art, to music and then to film. Zero Contact may be the first feature film to be released as an NFT, but it’s certainly not going to be the last.