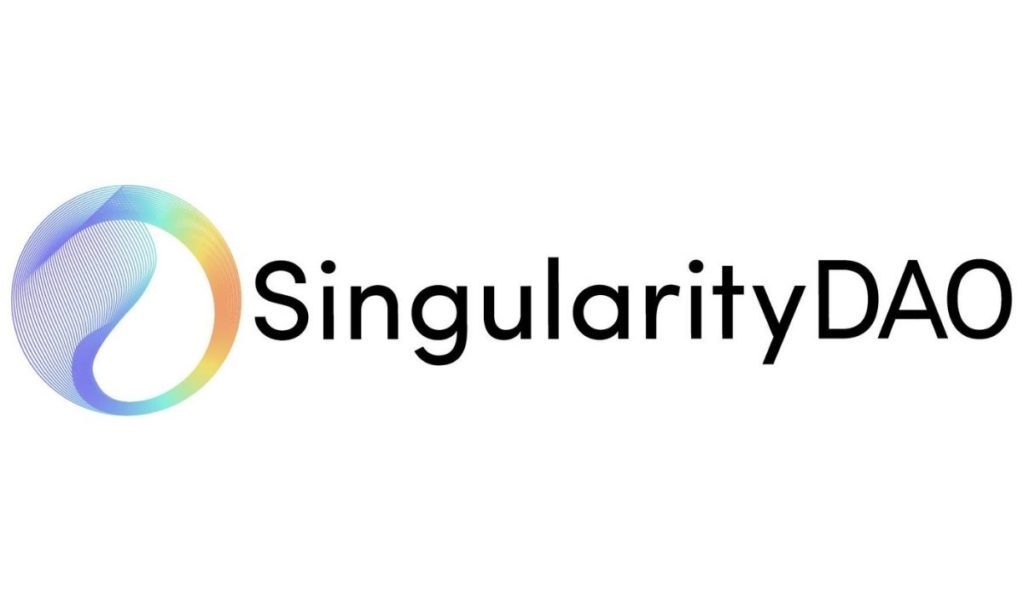 SingularityDAO, an independent DeFi-centric project within the SingularityNET ecosystem, recently announced it has successfully raised $2.7 million during its private sale funding round.

SingularityDAO is a layer two non-custodial DeFi solution created for earning yield. As per the company, the funding round, which was led by AlphaBit, attracted the likes of SMO Capital, Jun Capital, Magnus Capital, QCP Capital, Moon whale Ventures, and AU21.

“We are proud and humbled by the staggering support received by some of the world’s leading blockchain venture capitalists, which signals that AI-DeFi is going to be the next big thing in crypto by bringing financial sophistication to DeFi with AI-managed funds powered by SingularityNet’s superior AI technology. SingularityDAO’s will help thousands of users to get exposure to the crypto-economy in this critical time.”

SingularityDAO, which was first revealed in November 2020, reportedly has a mission “to improve the funding and growth situation for early and mid-stage blockchain projects.” The project is allegedly focused on bringing the benefits of AI to the world of decentralized finance.

Notably, the SingularityDAO tokenomic system provides an opportunity for individuals and institutions to purchase lower-liquidity altcoins that correspond to exciting technology projects.

Despite having various similarities with other projects in the DeFi space, SingularityDAO has a few that set it apart. The project involves three types of new tokens which presents three layers. These include a lower layer of token sets known and DynaSets, a middle layer known as SingYield, and a top layer called SingDAO. The first layer is a collection of utility tokens oriented towards both lower liquidity and high liquidity.

The middle layer is based on the ETF-like DynaSet tokens. It allows holders to share the returns obtained when smart contracts automatically loan out DynaSet tokens to borrowers. Lastly, the top layer (governance token) is earned by users who keep SingYield tokens within the platform.

The funding comes days after SingularityDAO announced it would be intergrading Chainlink Price Feeds as its preferred oracle solution. Singularity DAO explained that the move would help obtain price reference data used within its future ecosystem products.