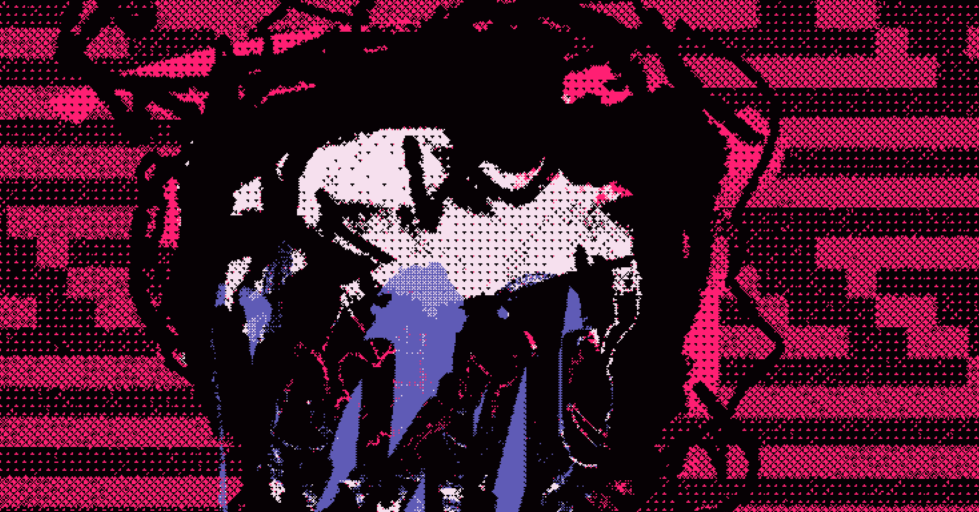 Since revealing himself as a notable pseudonymous NFT collector last week, rapper and entertainer Snoop Dogg hasn’t slowed down on high-value collecting. Just tonight, in fact, he spent nearly $4 million in ETH to acquire a single piece from the artist XCOPY.

Using his NFT-collecting alias, Cozomo de Medici, Snoop purchased the animated Ethereum NFT “Some Asshole” by XCOPY for 1,300 ETH on the SuperRare marketplace. That’s just shy of $3.9 million worth of ETH.

XCOPY’s artwork has increasingly become a blue chip in the NFT artwork world. Just last week, an unidentified buyer spent 1,000 ETH ($2.92 million) on another XCOPY piece called “All Time High in the City,” per data from DappRadar.

An NFT acts like a receipt for a rare digital item, as verified by a blockchain. XCOPY specializes in animated images, but an NFT can also represent still artwork, video files, interactive video game items, and nearly any other kind of digital good.

Last week, Snoop Dogg revealed that he has been amassing a valuable collection of NFT collectibles under the alias Cozomo de’ Medici, who joined Twitter in August.

Cozomo has a valuable collection indeed, with an estimated value of more than $17 million as of last week, thanks to owning several CryptoPunks, many Art Blocks NFTs, and plenty more.

Since his initial reveal, Snoop has announced a collaboration with The Sandbox, an upcoming Ethereum-based metaverse game. Snoop will have a custom-designed area in the game and host a private party for NFT pass holders, including an in-game concert.

The Sandbox will also sell other Snoop-themed NFTs, including playable avatars that look like him, as well as customizable LAND plots that are adjacent to Snoop’s own terrain.