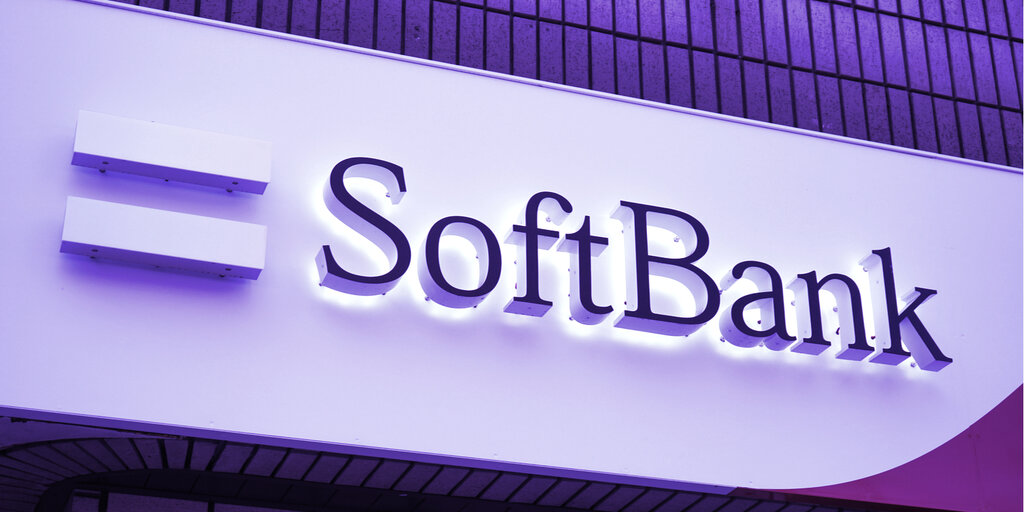 Softbank and Google’s parent company Alphabet Inc. have taken part in a $700 million investment round in Grayscale owner Digital Currency Group, valuing the company at $10 billion, per the Wall Street Journal. SoftBank Group International CEO Marcelo Claure reportedly described DCG shares as “basically the single-best asset that gives us the diversity of exposure to crypto, A-Z.”

DCG is one of the largest organizations in the cryptocurrency industry, operating as the parent company of media outlet CoinDesk, crypto brokerage Genesis Global, investment firm Grayscale—which operates the Grayscale Bitcoin Trust (GBTC)—and others.

The WSJ reported today that SoftBank led the raise through its Vision Fund 2 and its Latin America Fund, with the Japanese investment group joined by GIC Capital and Alphabet’s growth fund Capital G.

The structure of the fundraise, that of selling shares in DCG, allowed early investors in the company to exit their positions, Barry Silbert, the CEO and founder of DCG, told the WSJ. Silbert added that the company doesn’t have ambitions to go public either.

“It is not only not in the works, it’s not even being discussed,” he said.

DCG’s latest raise adds to what has already been a breakout year for firms investing in crypto.

Crypto companies in Q3 this year collectively raised $6.5 billion, breaking the previous quarter’s record of $5.13 billion. The most active investors in Q3 include Coinbase Ventures, Animoca Brands, and Polychain Capital.