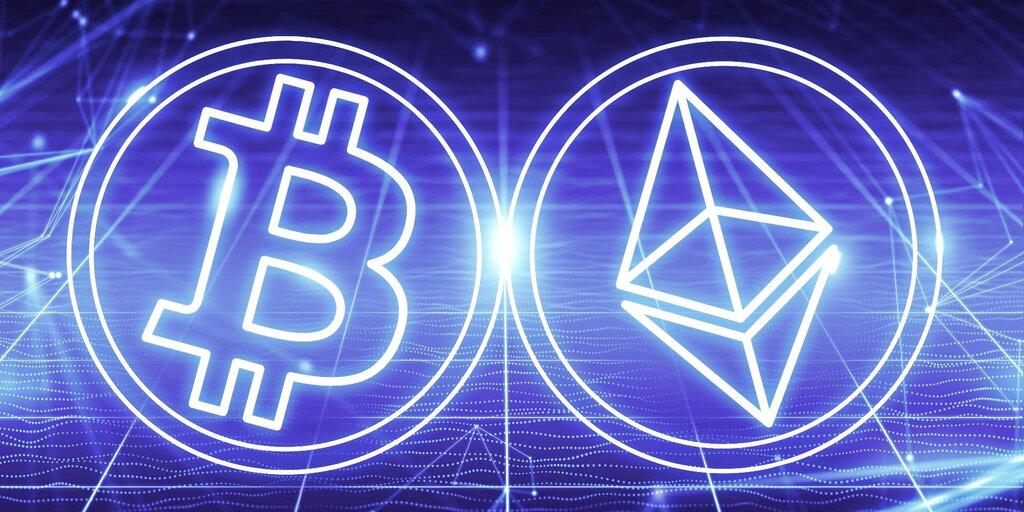 S&P Dow Jones Indices, a joint venture between S&P Global, the CME Group, and News Corp, has announced the launch of its first cryptocurrency indices, including Bitcoin (BTC) and Ethereum (ETH).

First announced in December 2020, the new products “aim to bring transparency to the emerging cryptocurrency market” and will measure the performance of selected digital assets “listed on recognized, open exchanges that meet minimum liquidity and market capitalization criteria.”

Initially, S&P Dow Jones Indices targeted about 550 of the top traded cryptocurrencies for its crypto indices, but decided to include only the two largest assets by market cap for the launch.

The pricing and reference data for the S&P Cryptocurrency Index Series is drawn from Lukka, a New York-based crypto data provider. As detailed by the company, the indices don’t measure the actual price of the cryptocurrencies, instead using Lukka’s proprietary methodology to determine the assets’ “fair market value” on a points-based system.

The news of the S&P Cryptocurrency Index Series introduction comes amid renewed optimism on crypto markets, with Ethereum hitting a new all-time high above $3,500 on Tuesday, just two days after it soared past the $3,000 mark on Sunday.

With the cumulative market cap of all cryptocurrencies currently sitting at over $2.27 billion, S&P’s move is another step towards the wider acceptance of digital assets among institutional investors.

In recent months, companies including Tesla and MicroStrategy have added Bitcoin to their balance sheets, while payment giants MasterCard and PayPal–likely to be followed by Visa–have incorporated crypto-enabled services into their platforms.